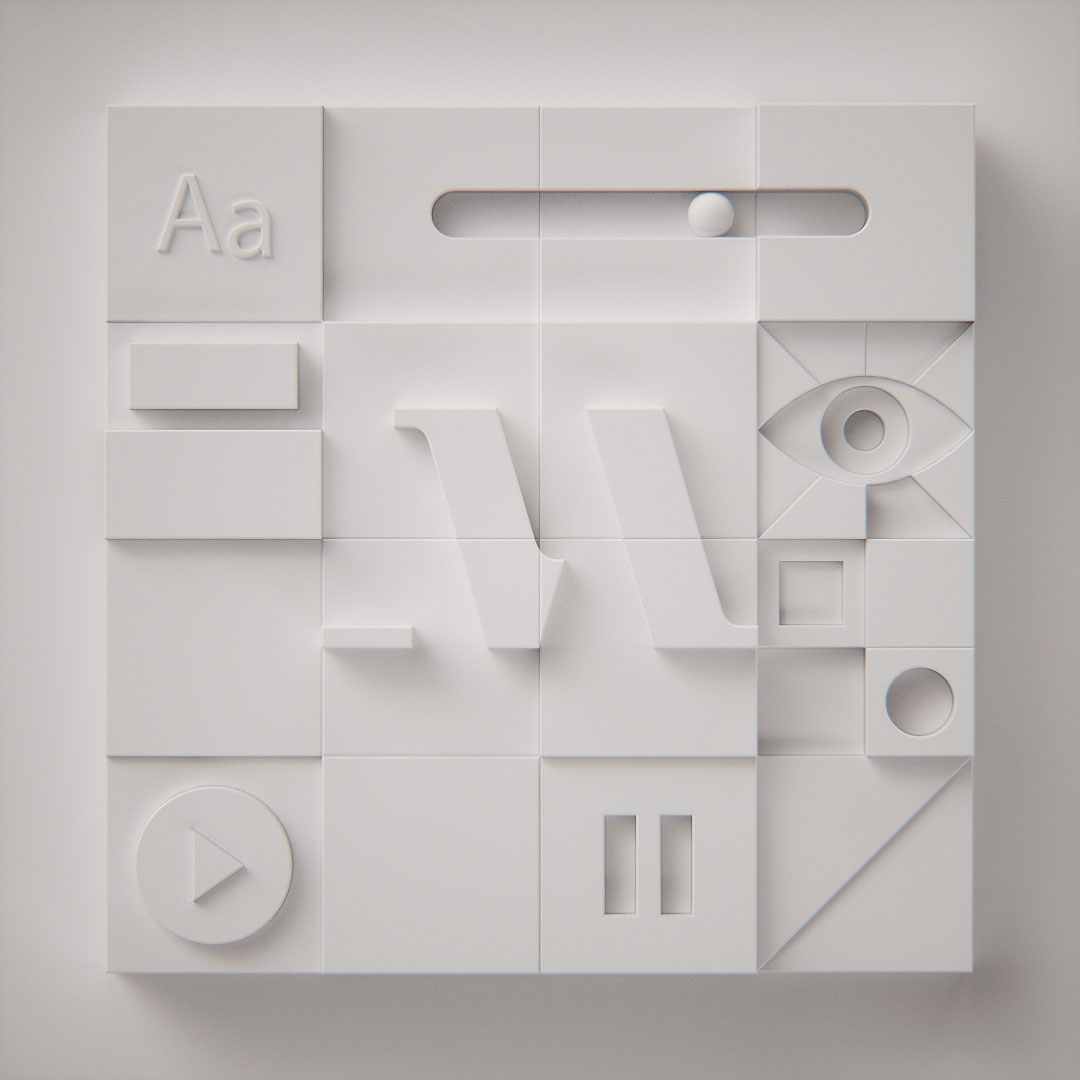 In March I wanted to take some sort of creative writing course. Always been interested in writing, but why I really took this one on, was the hope that it’d help me continue to develop the story for my game project. In the end, it did that and then some.

I considered some courses available for free on Youtube, and even some paid ones there, but decided to dive into MasterClass instead. I’d known and been curious about MasterClass for while, but this was my first go of it. It’s basically a series of lectures by individuals at the top of their field. From film directing, to cooking, to astrophysics, and everything in between. Whatever you’re curious about, it’s probably there. I absolutely love it. It’s been a new source of inspiration that’s become a regular part of my week. Even if nothing else came from this goal, that fact alone would’ve been more than enough to make it worth while.

The majority of the courses I took were focused on writing and storytelling, like I originally set out to do. Curiosity did get the best of me here and there though, and I spent some time with game development, design, and architecture courses. I don’t expect to be a great American novelist or able to design an inspiring building just because I listened to a few hours of lecture. What I can say, is every course I took allowed me to see things and consider them through a new lens. Maybe even planted a few seeds for something bigger, sometime somewhere.

This challenge reminded me of something I hadn’t thought of in a long while. An elective I took in 12th grade for creative writing. I remember our final grade was determined by some multi-page short story we had to write. If you didn’t get it right, you failed the class. I didn’t turn in a single page come due date. The teacher pulled me outside the class and asked what the deal was. I told her I wasn’t going to be handing anything in, that I was just too busy with my job after school. She showed me much more kindness than I deserved and offered me a deal to reduce the assignment to a fraction of what it was, with an extension. I politely declined, and again she reduced it. And again, and then again. Eventually down to just a single paragraph on a page with my name on it. Of course, in all my teenage wisdom, I thanked her and politely turned her down a final time. Even though I can’t remember her name, I can still remember the shock on her face. I knew I didn’t need the grade to graduate, really was working a lot, and was going to art school in a few months where a GPA was irrelevant. Looking back, I truly cringe at the lack of respect I showed in the face of such kindness.

Anyhow, that was really all just to say, there’s some humor, and probably a lesson to be learned in the fact that that same pain in the ass kid, years later would be finding himself spending his time and spending his money to willingly take a creative writing course because he’s trying to write a story.