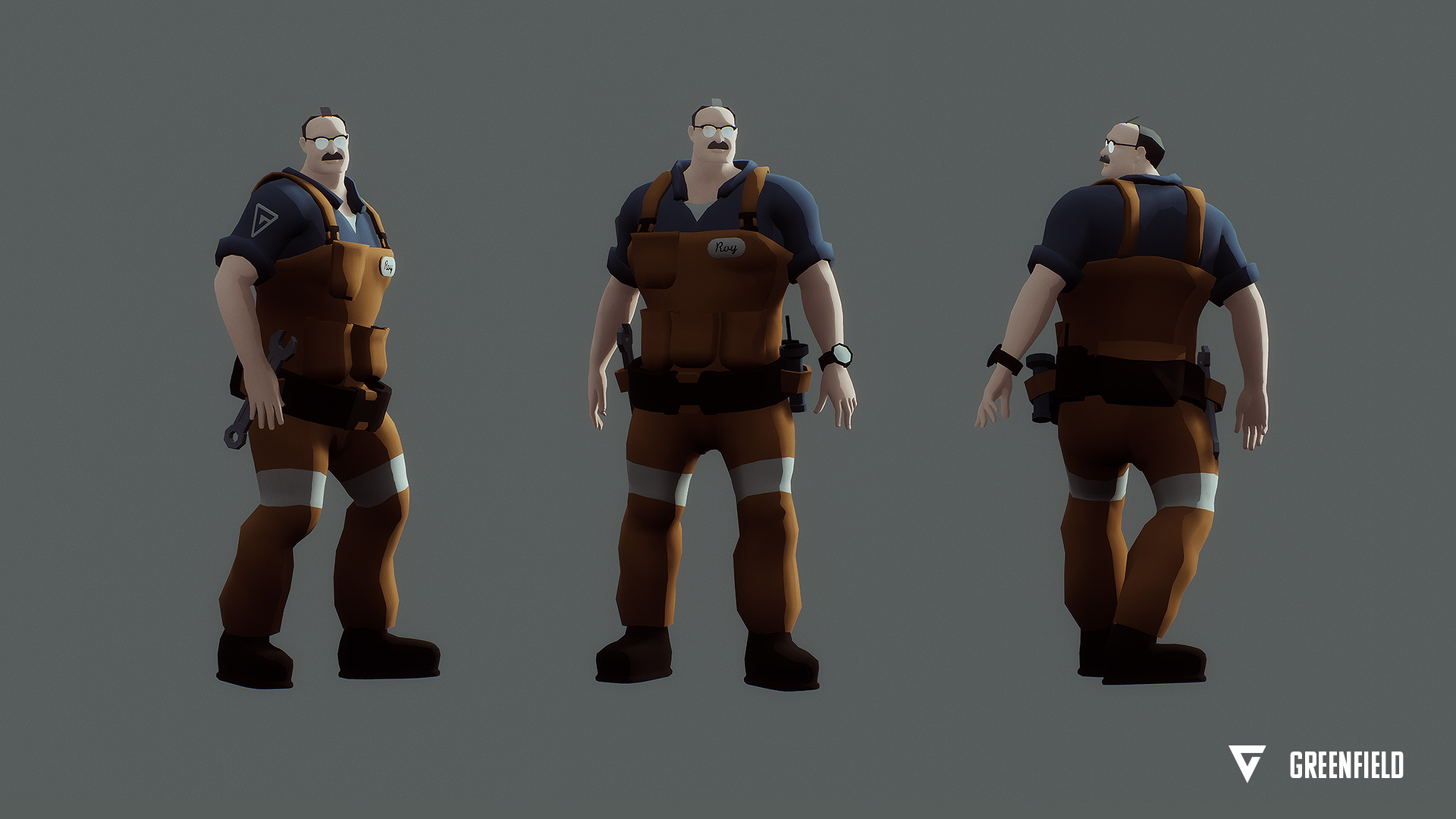 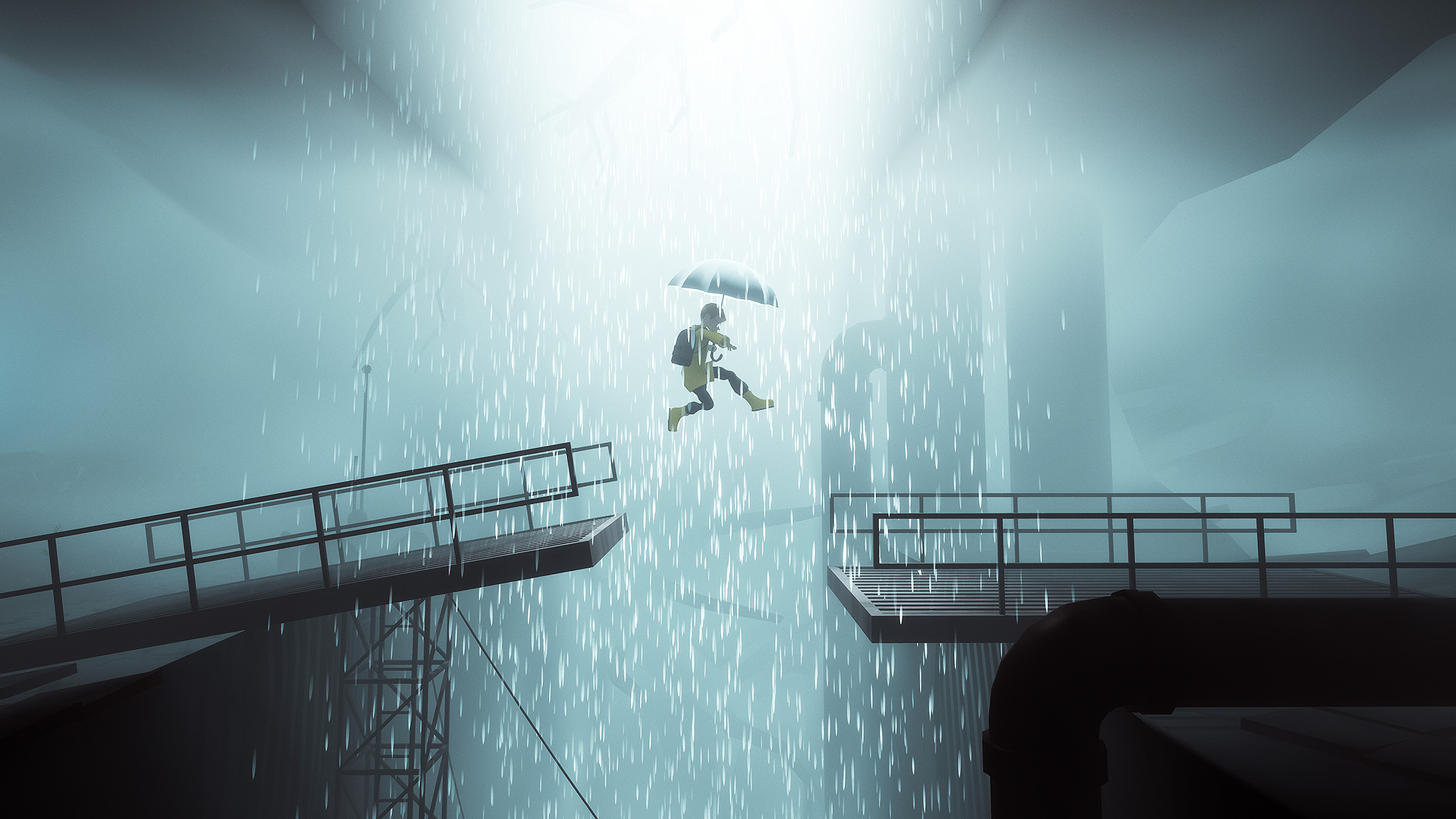 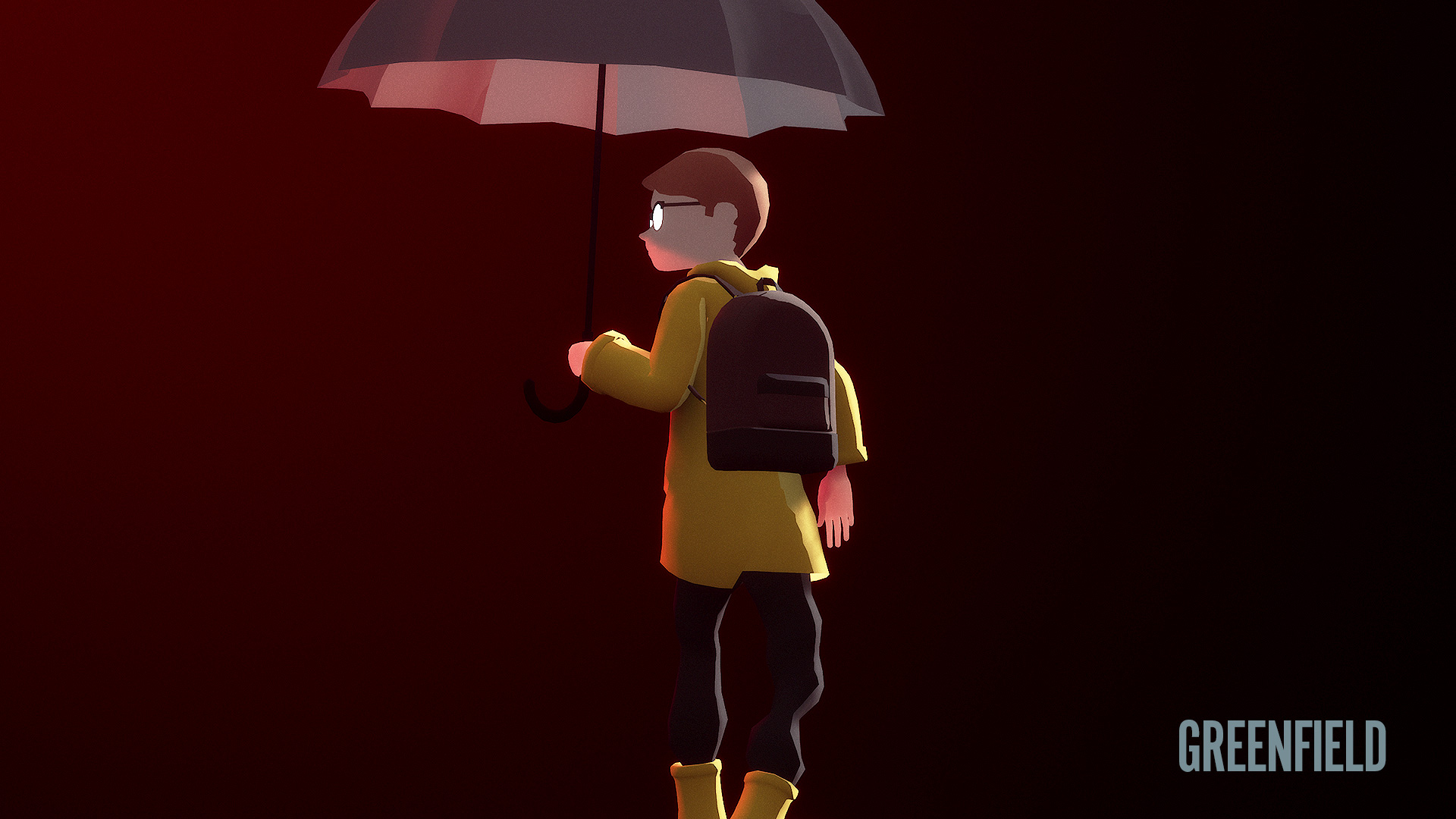 Dialing in the design and materials for the Greenfield protagonist, and reaching a visual one-to-one between desktop and mobile. 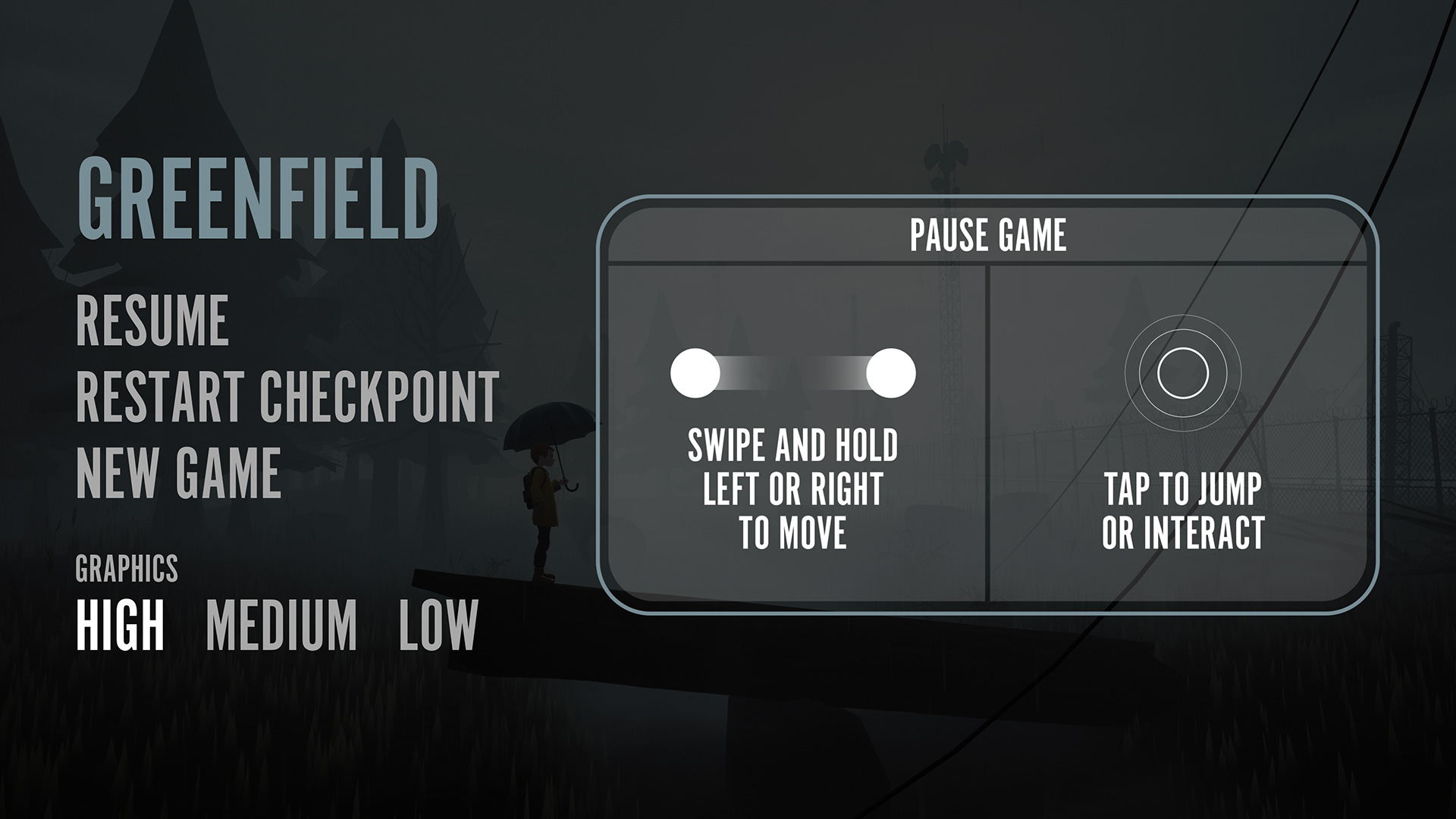 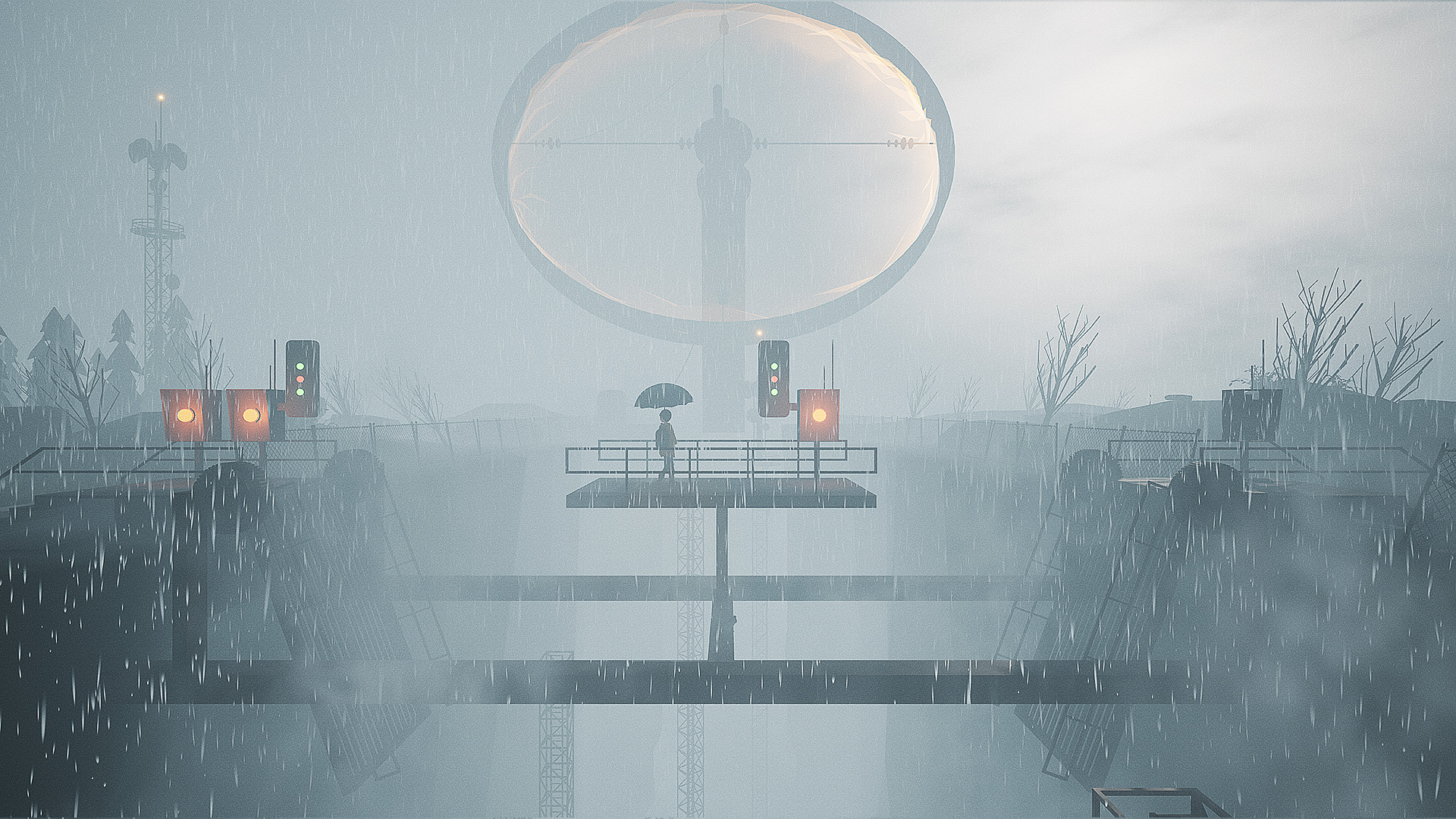 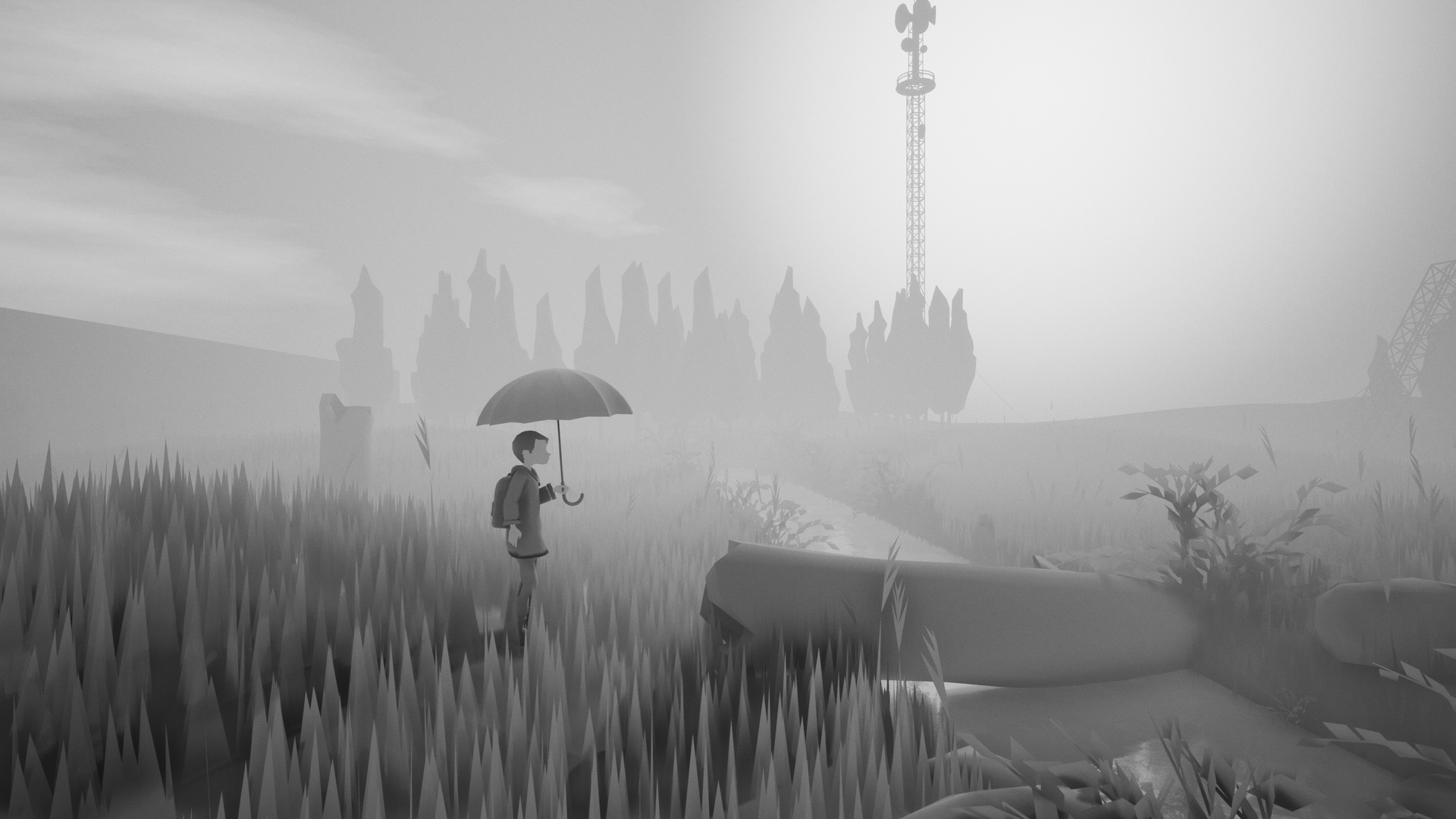 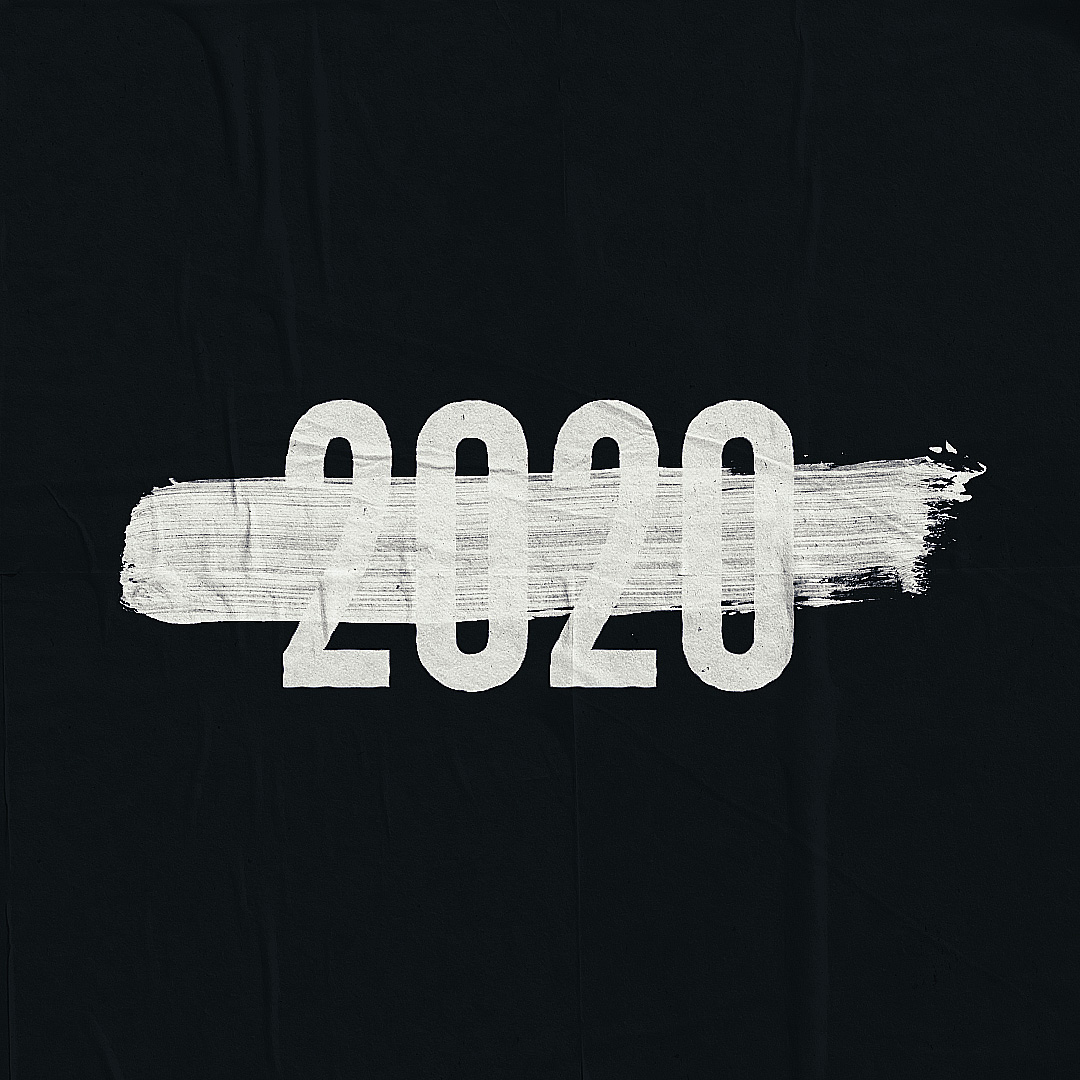 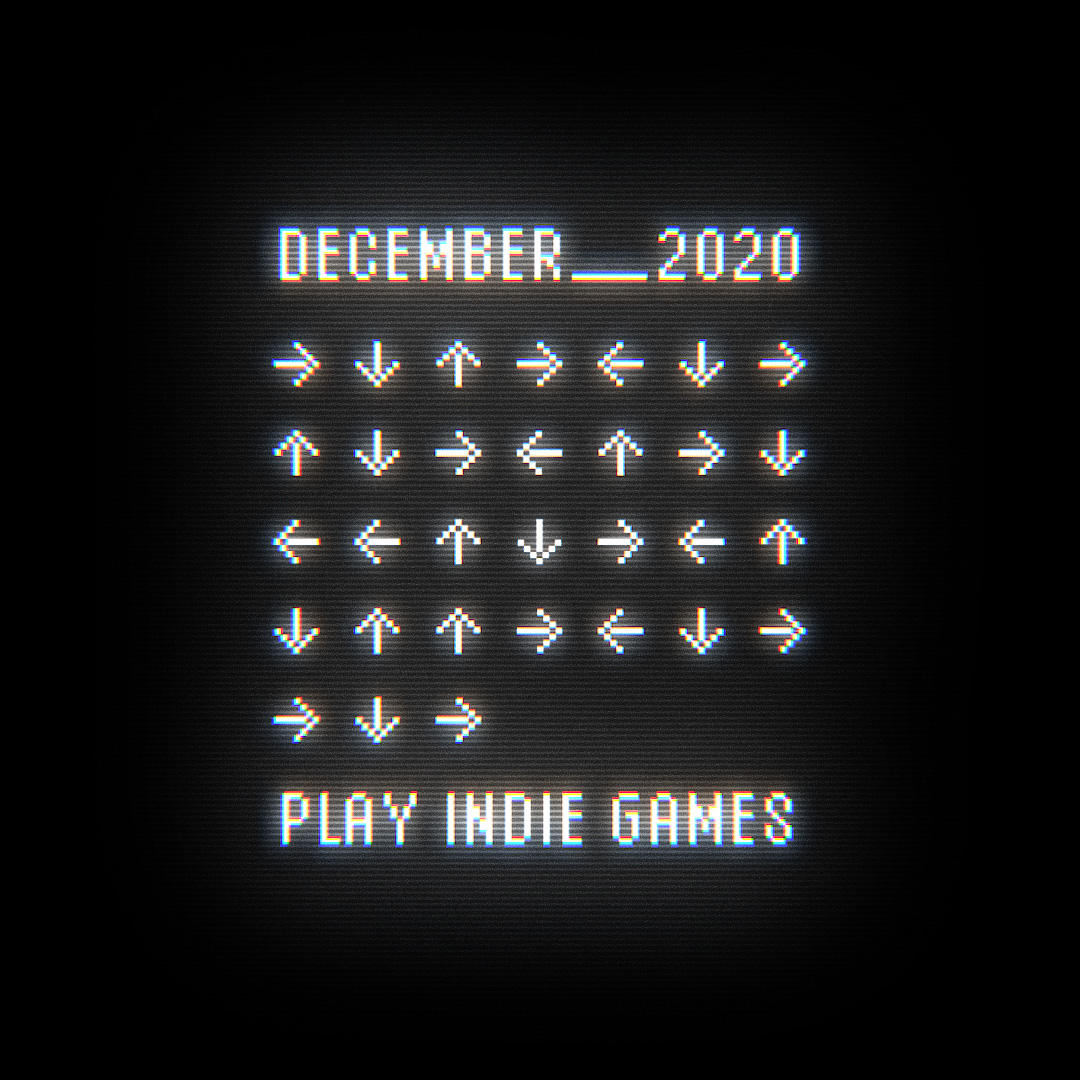 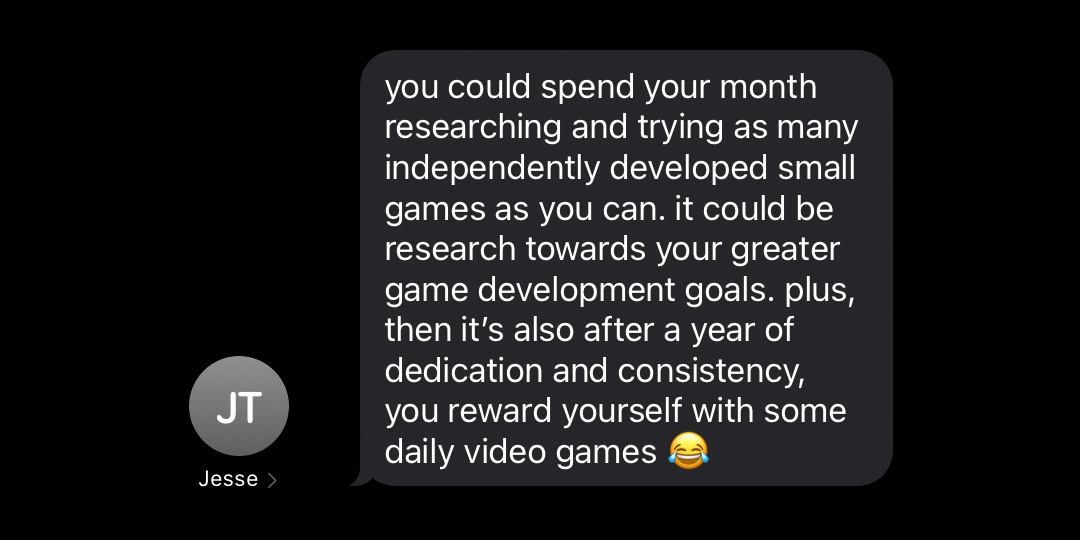