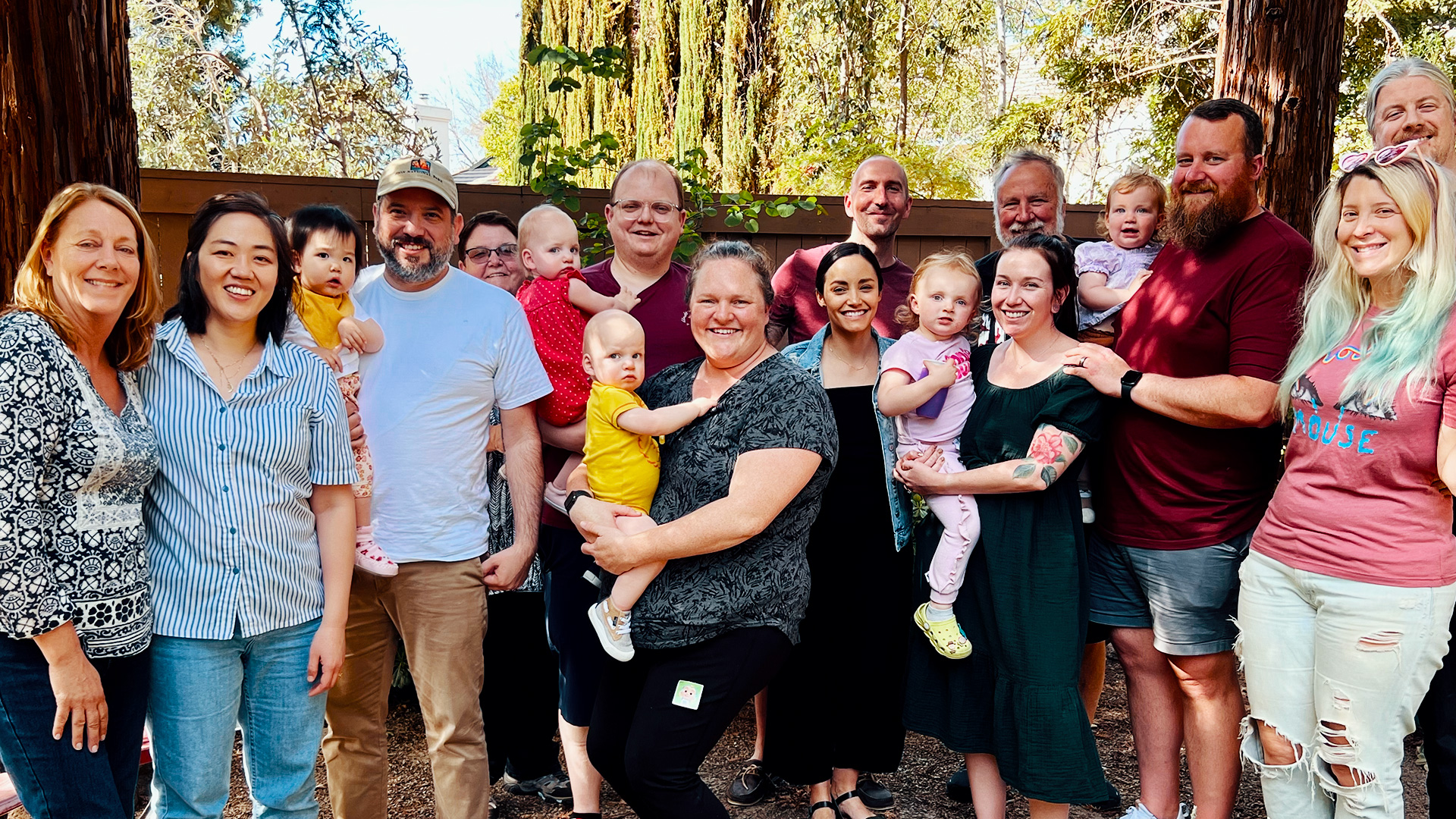 One scheduled flight at 10pm but cancelled at 3am later, we made it to Sacramento! The Duncans hosted a reunion of sorts at their new home. Was great seeing old friends, as well as meeting some of my brand new ones for the very first time. Lot of highlights, but one I was really excited for, was Drew, Duncan, and myself wearing the exact same shirt by happenstance. It’s always the best. 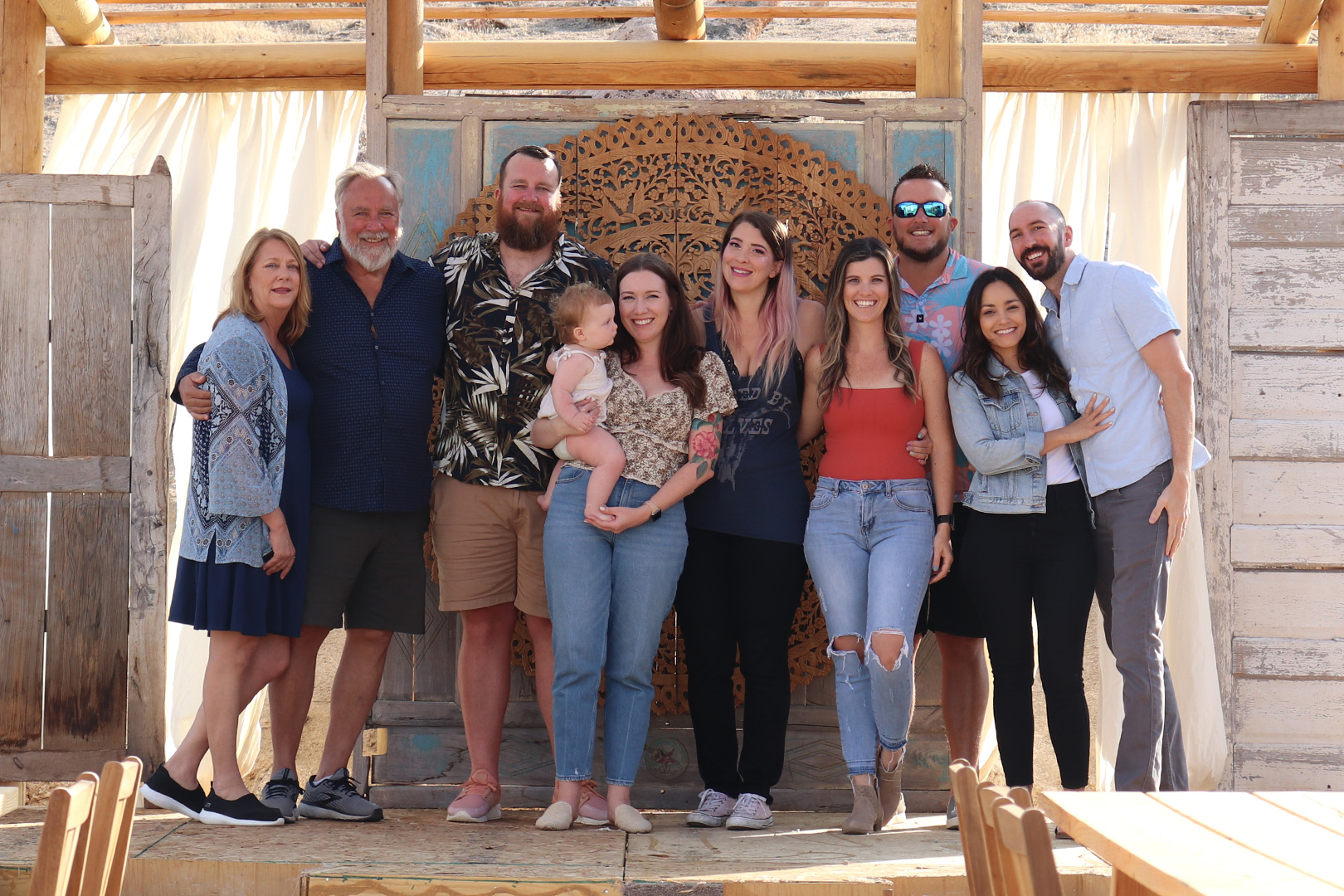 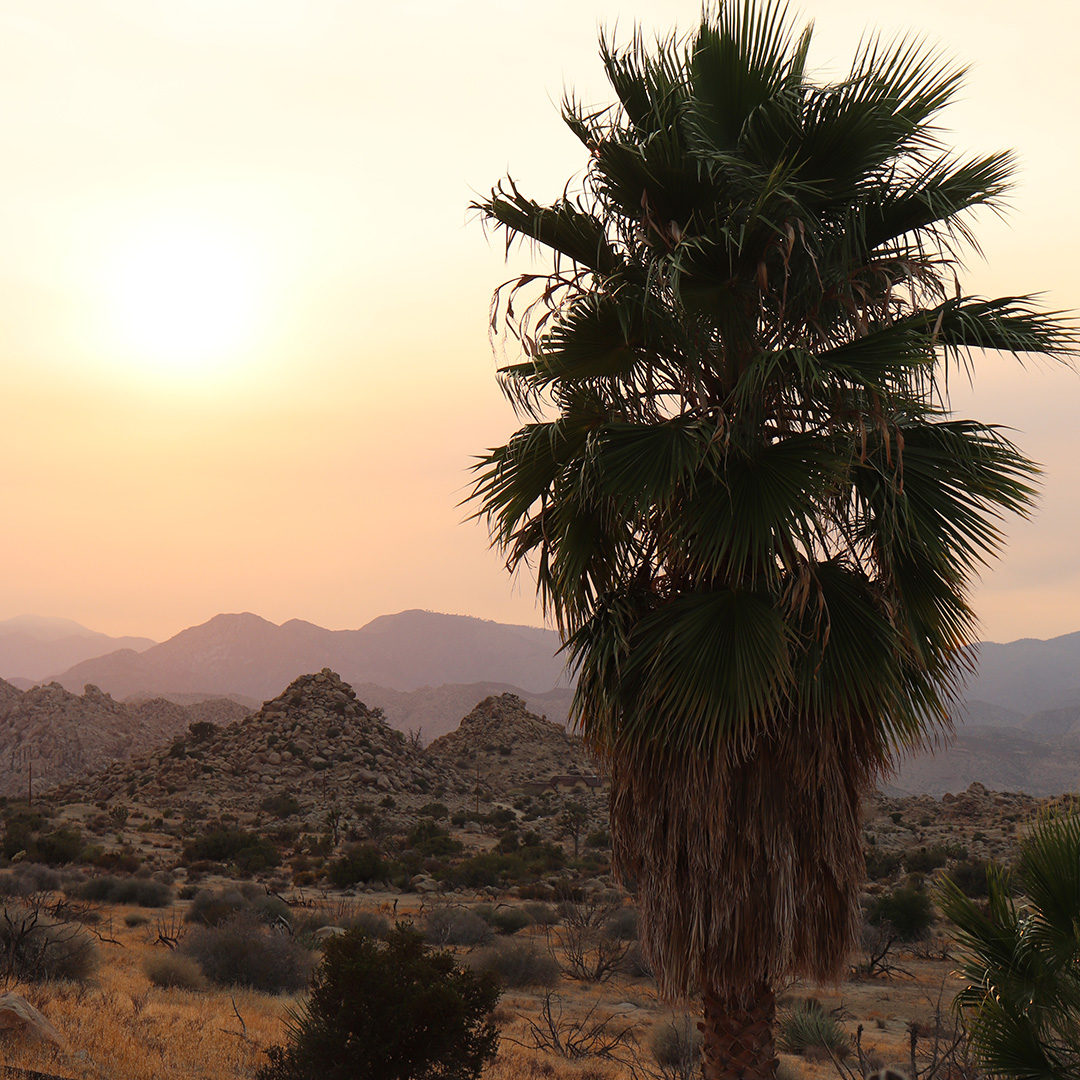 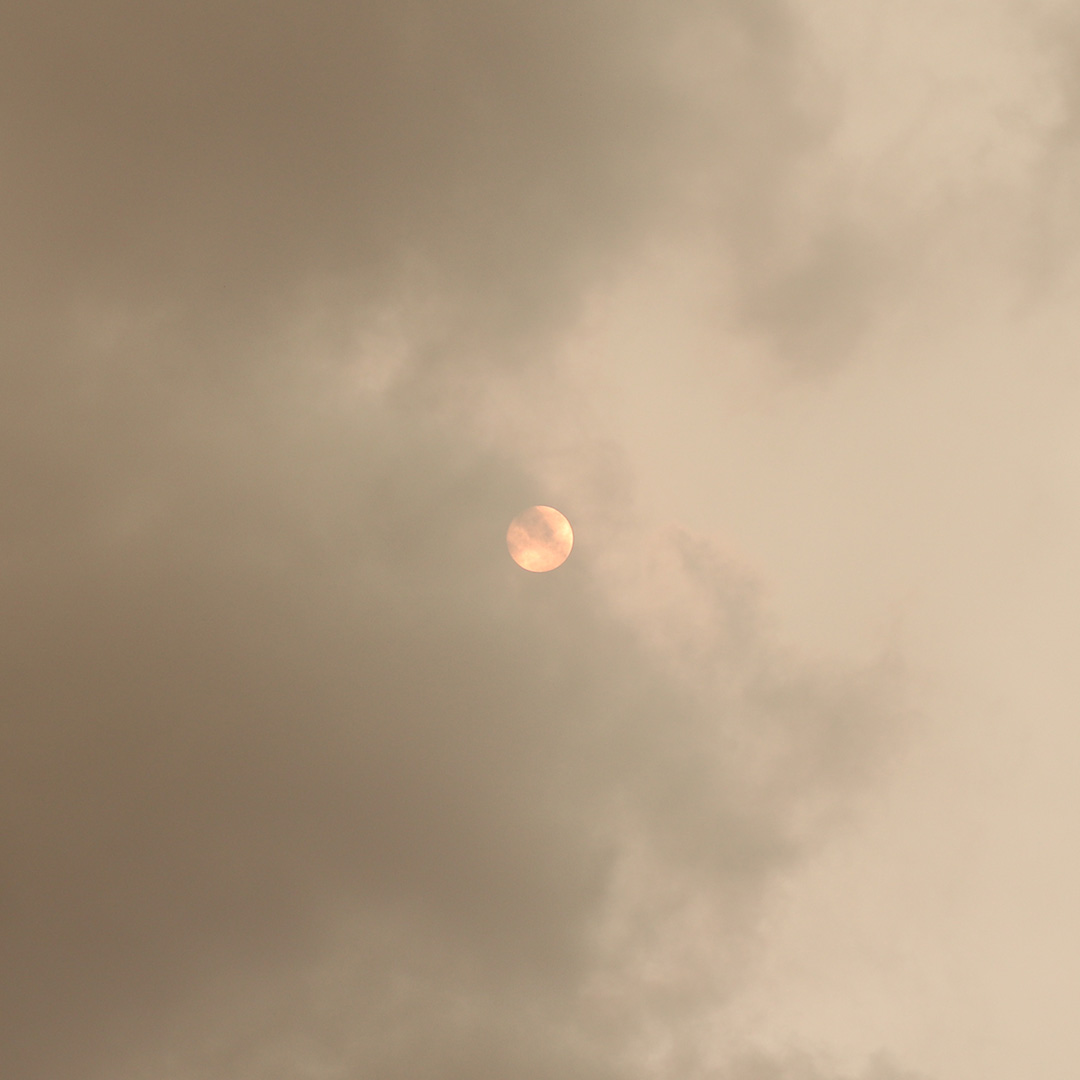 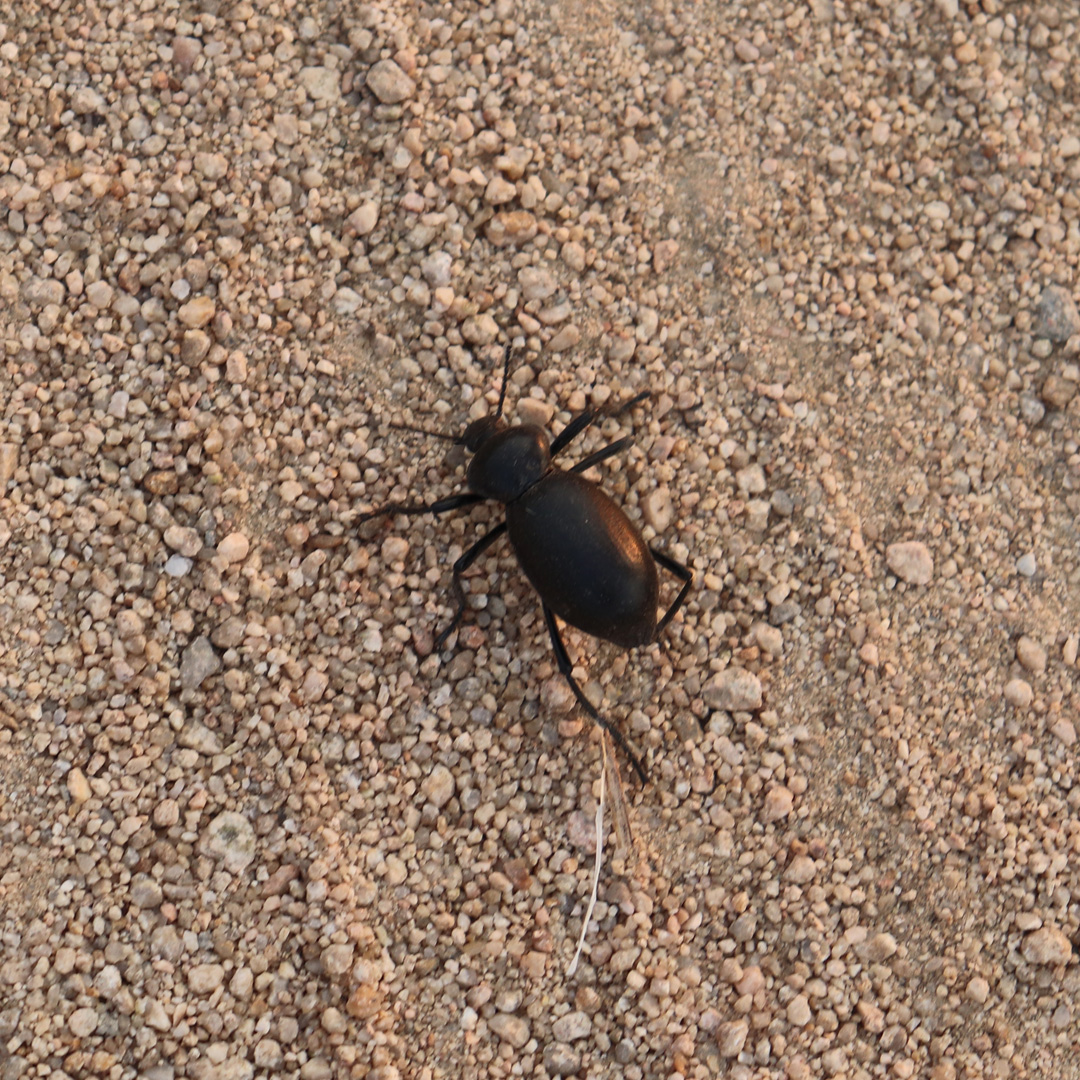 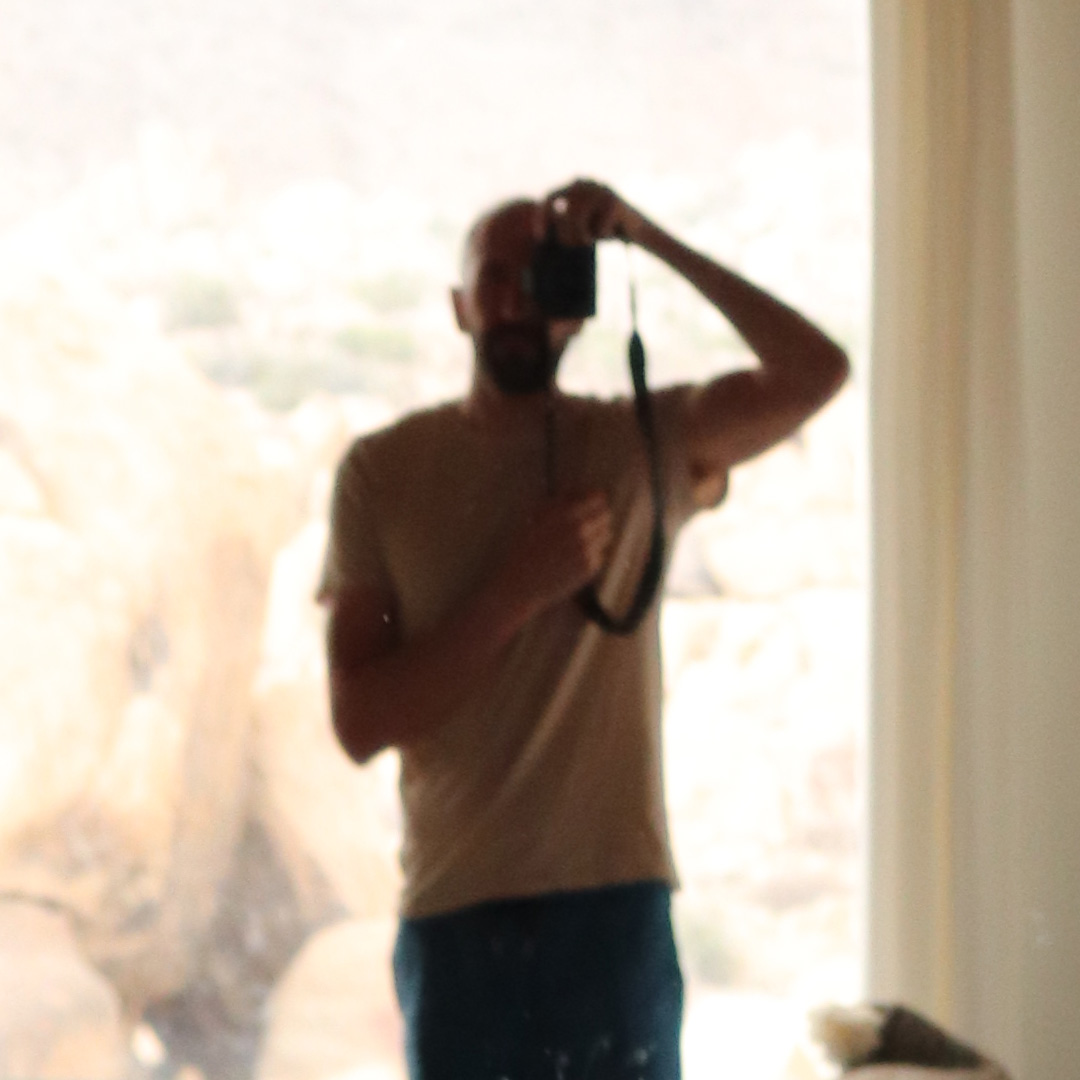 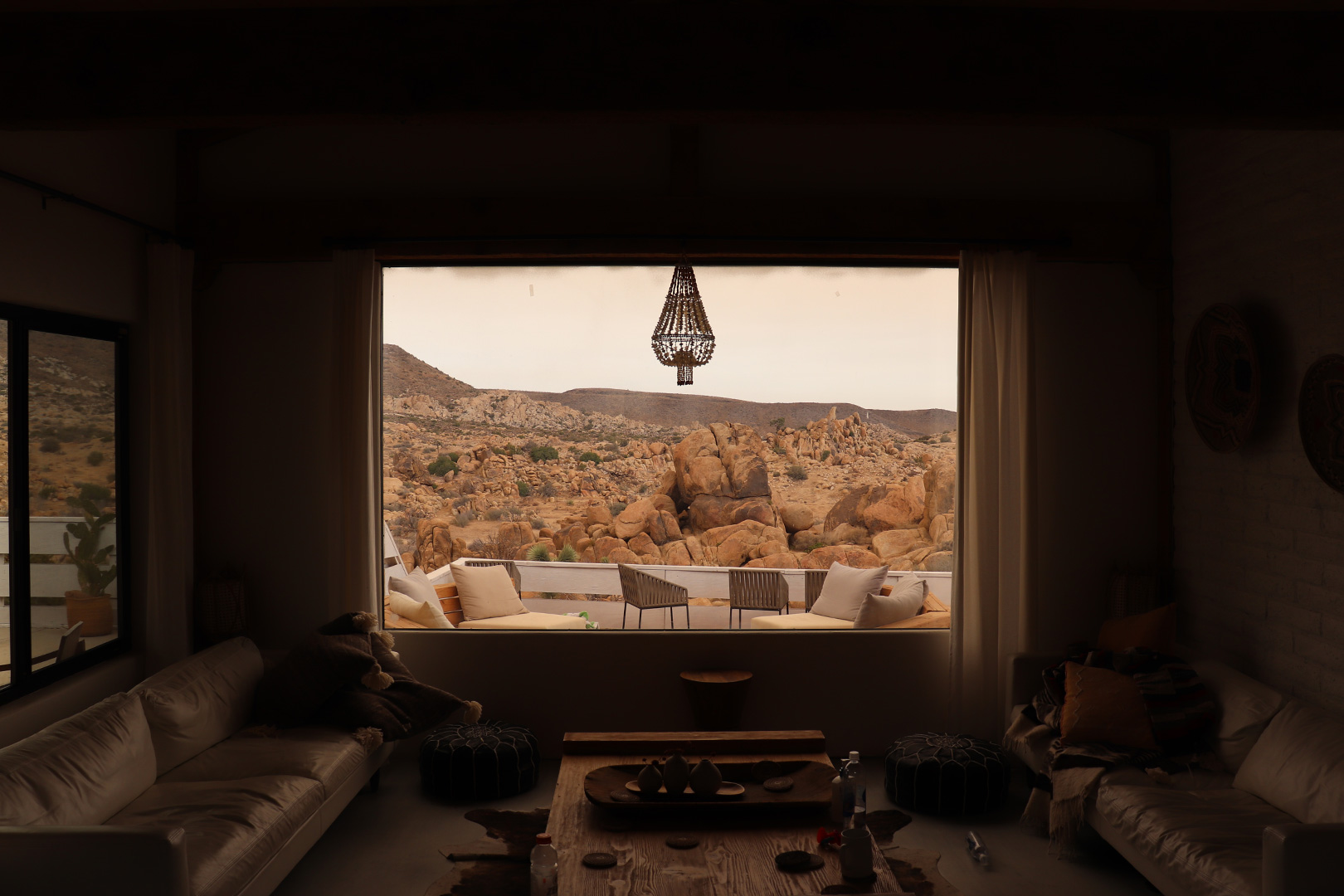 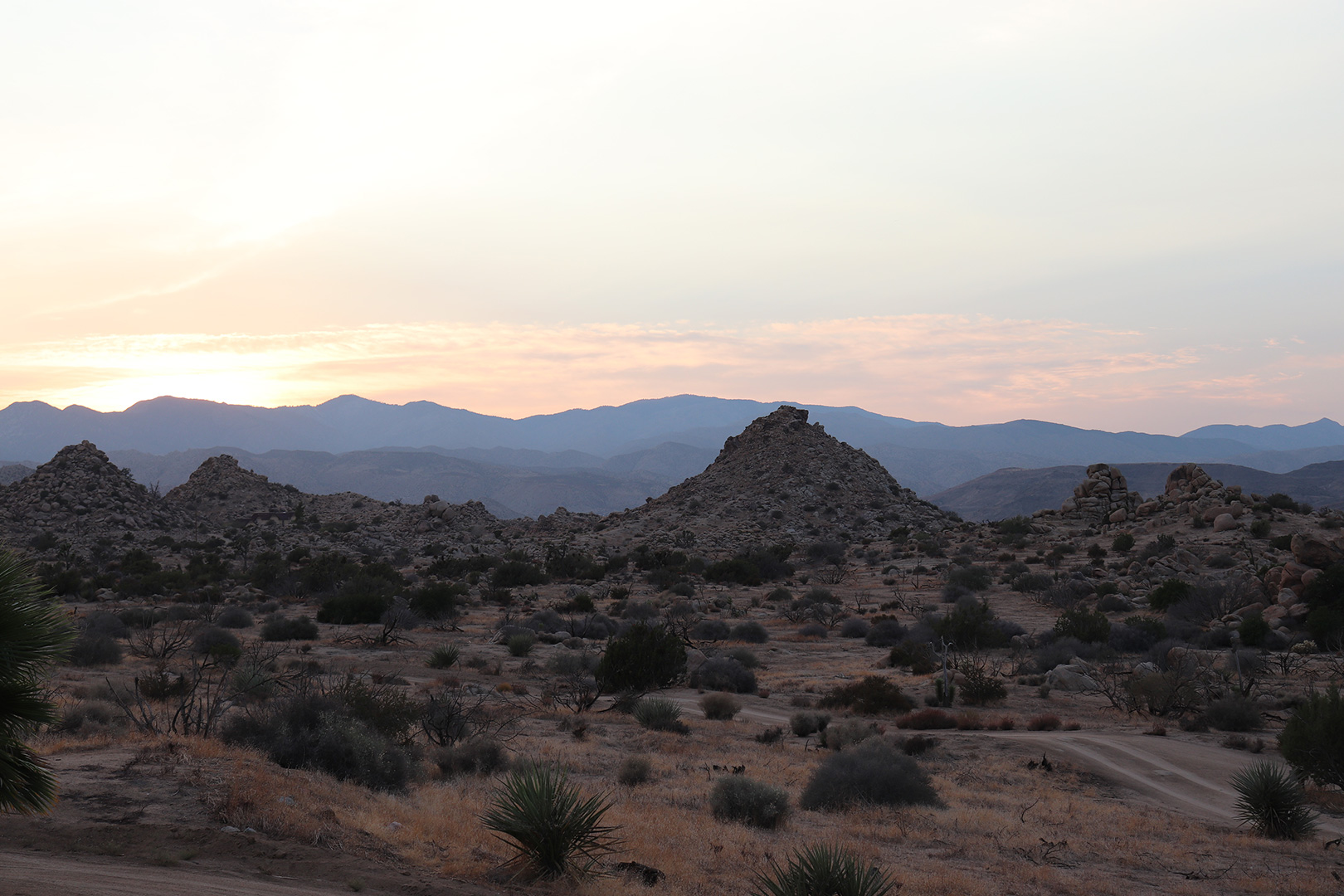 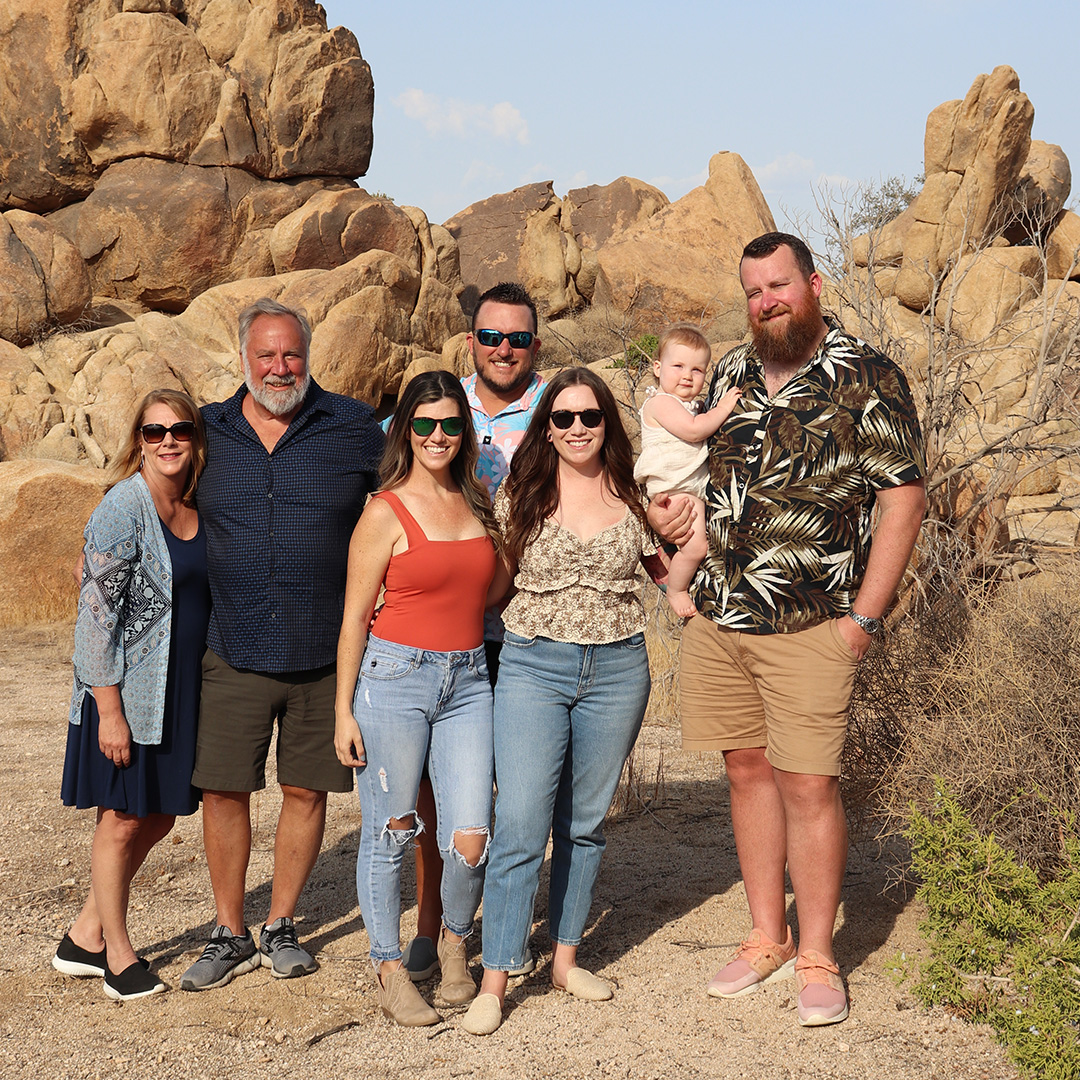 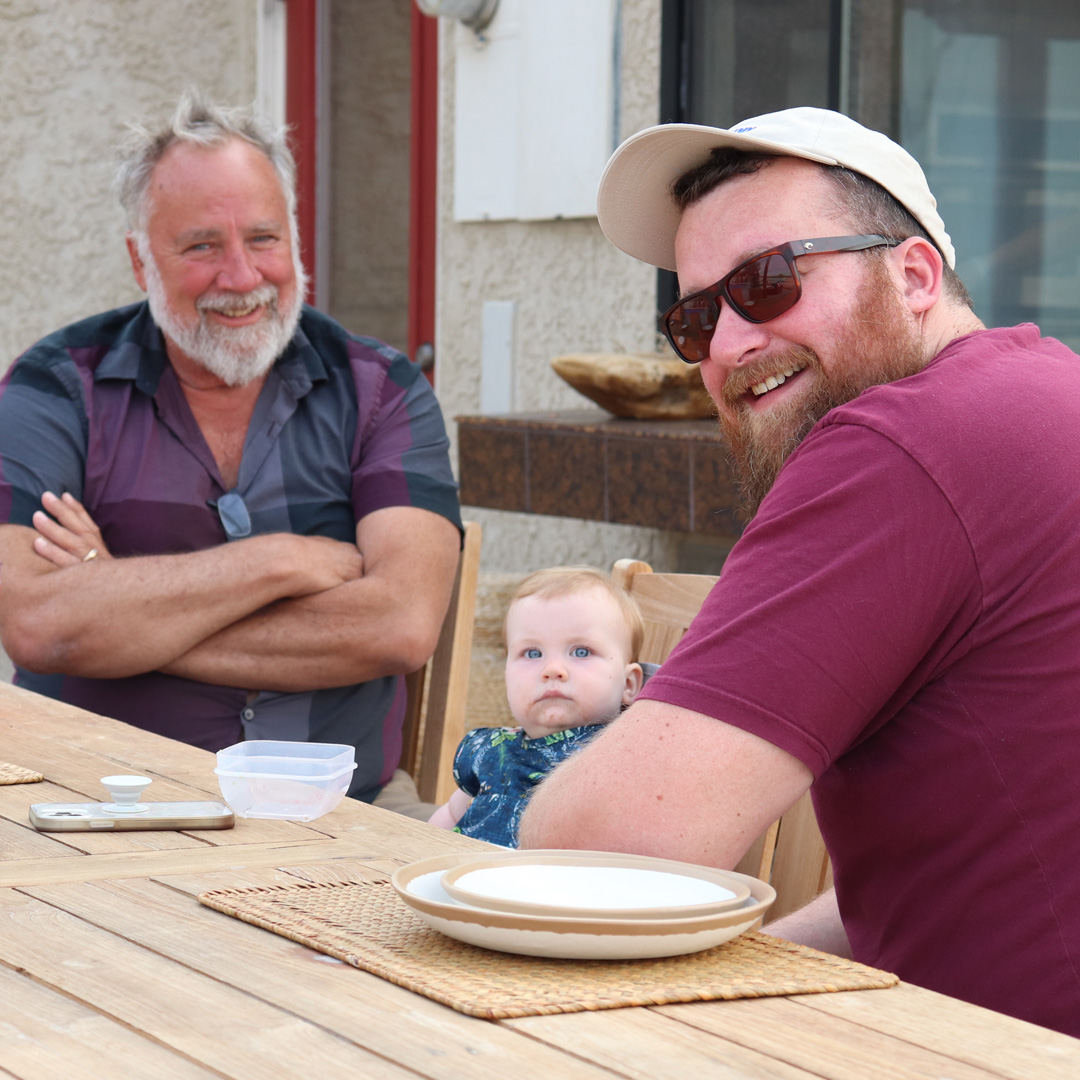 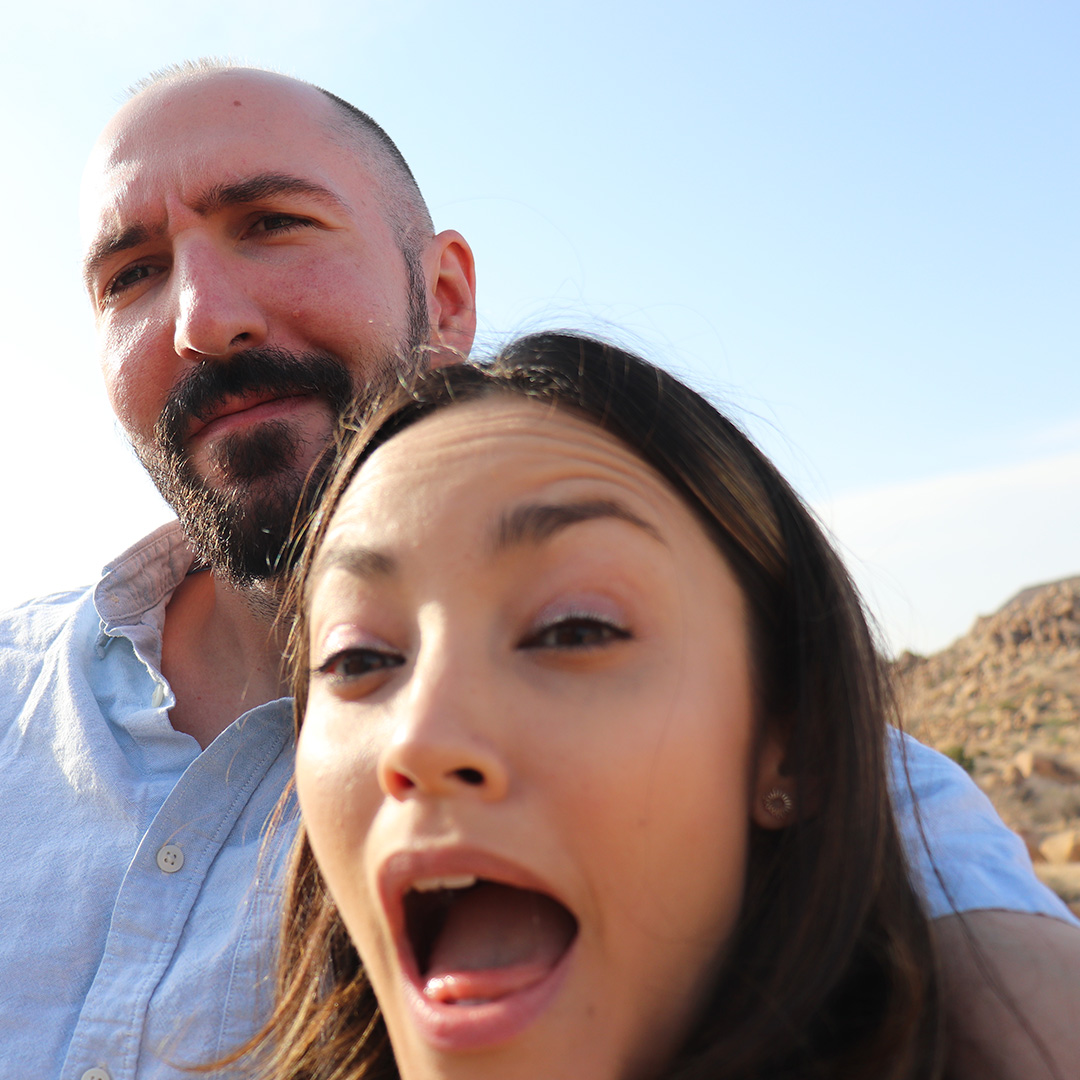 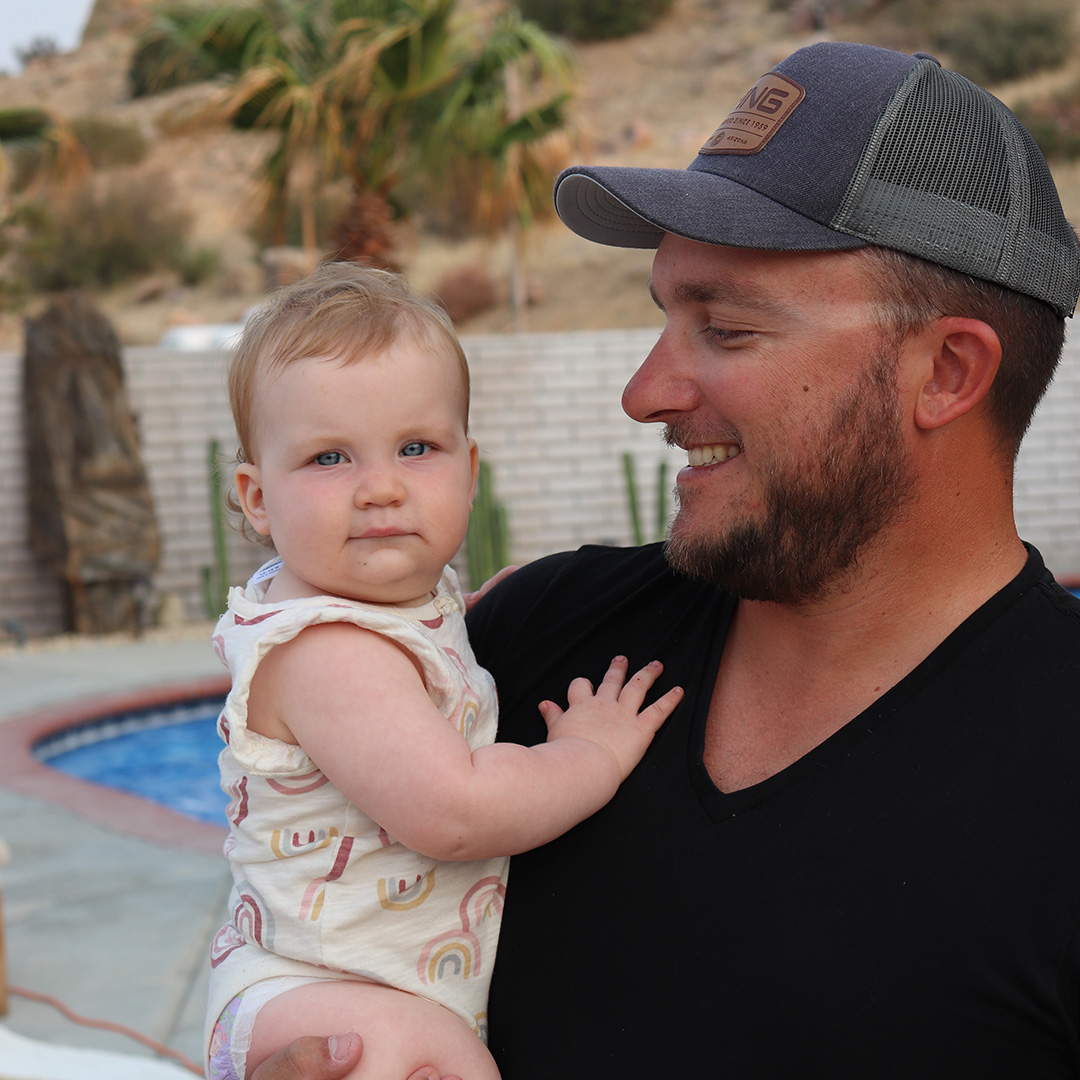 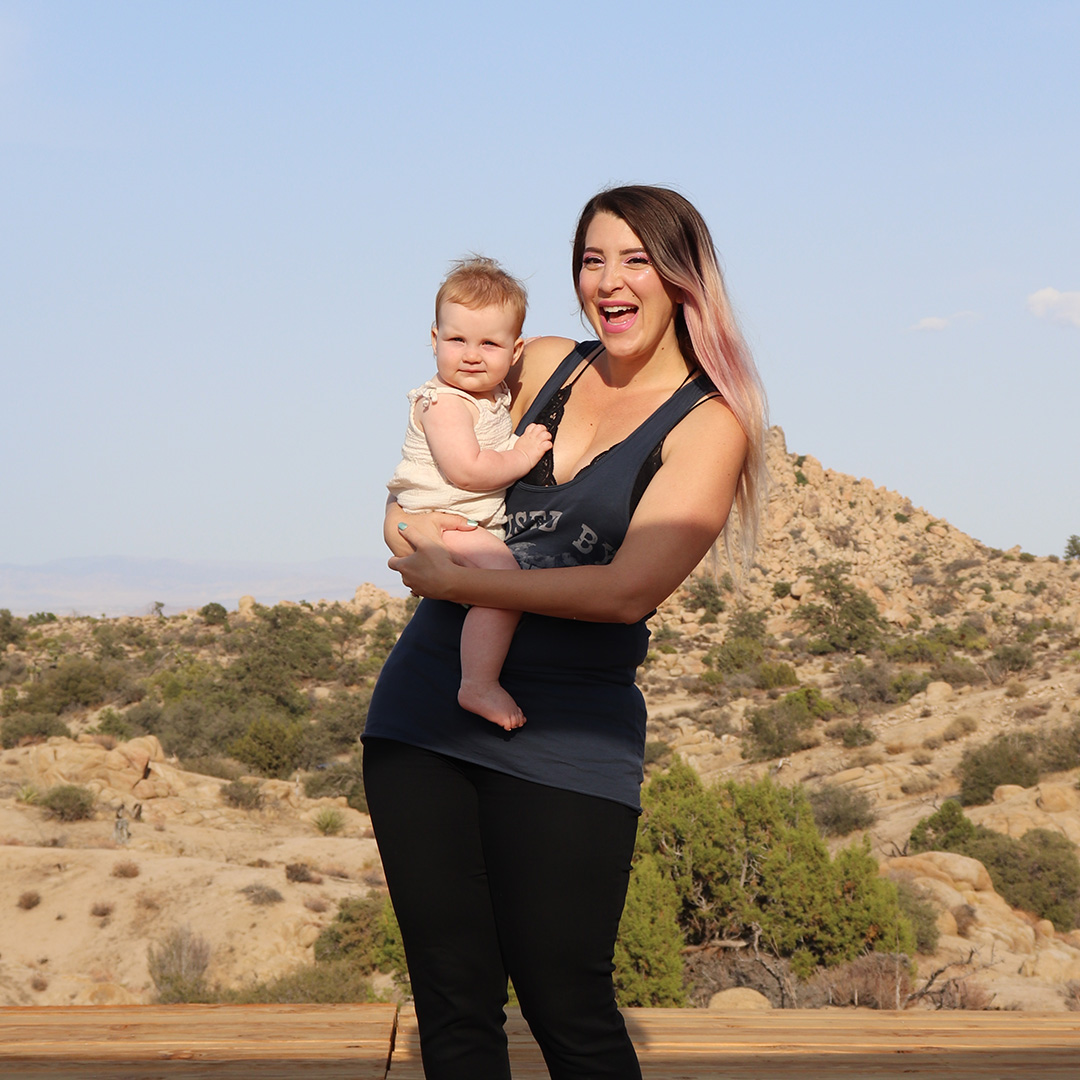 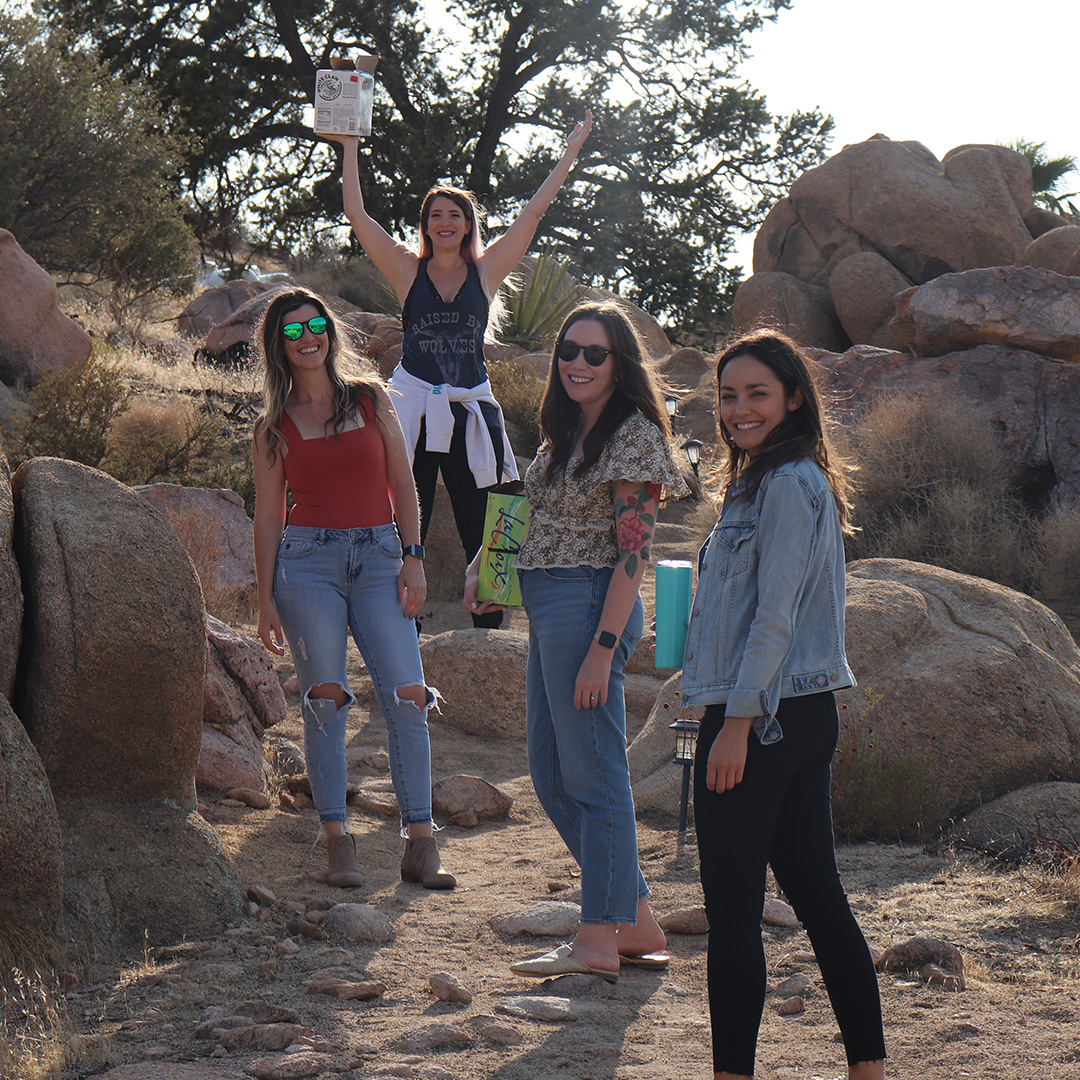 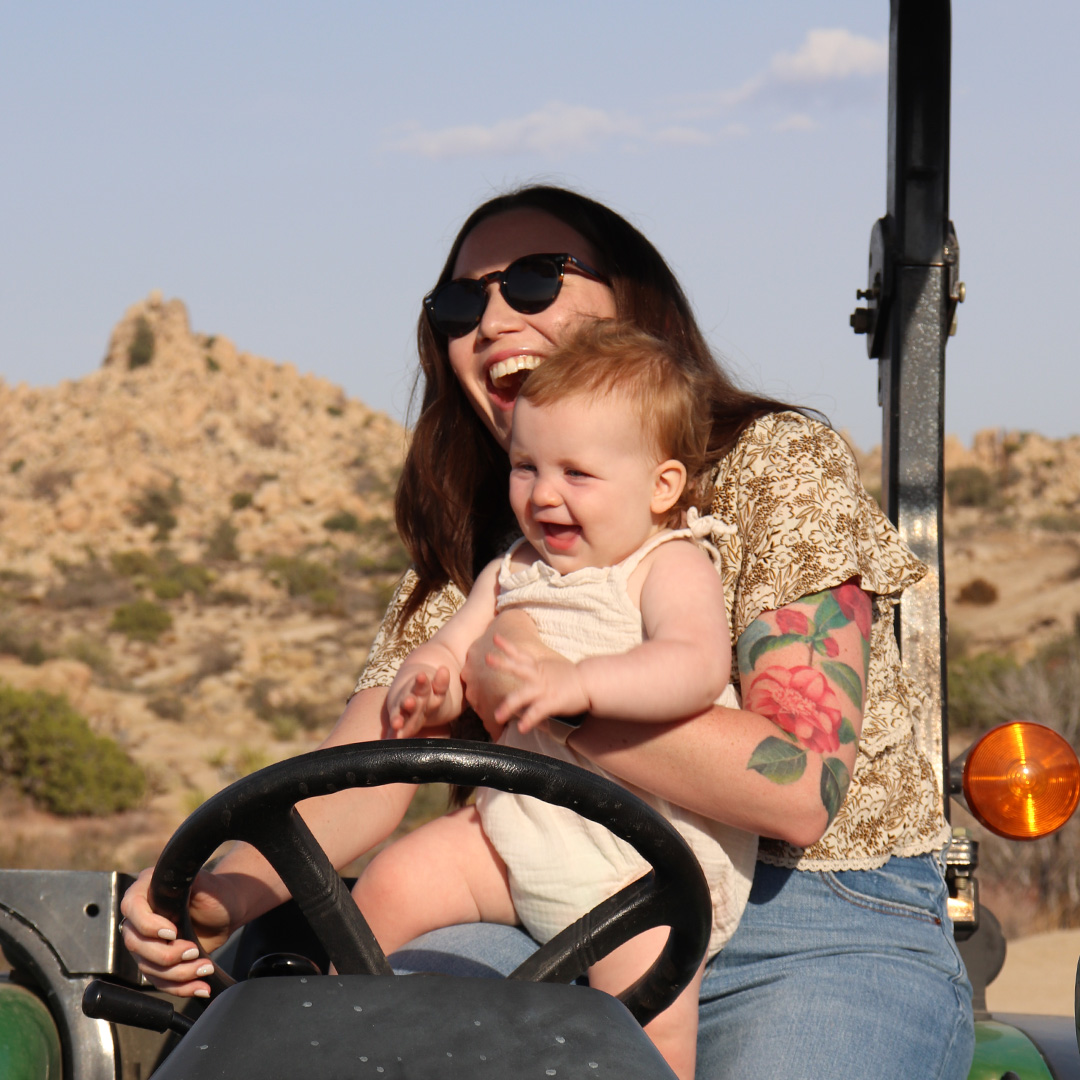 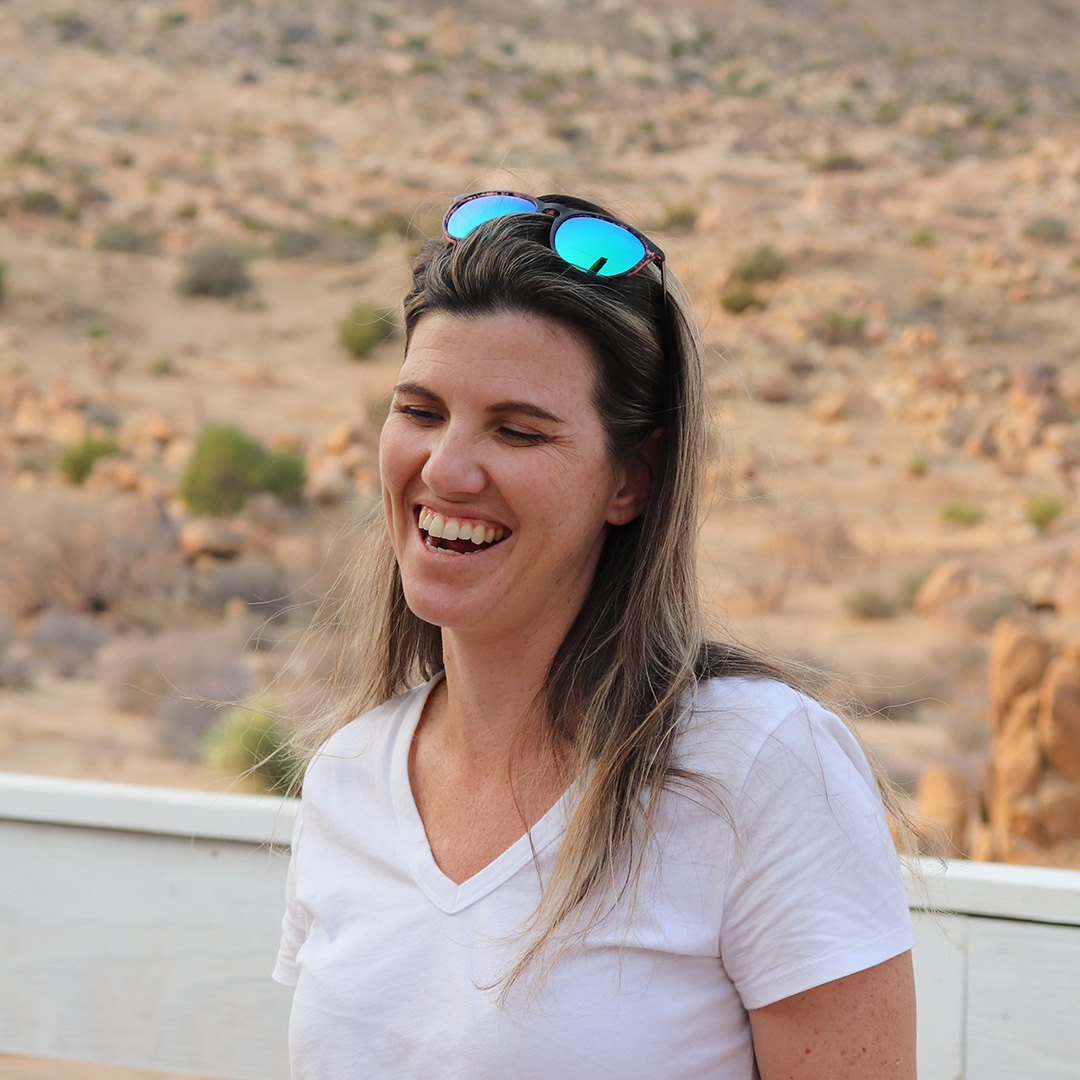 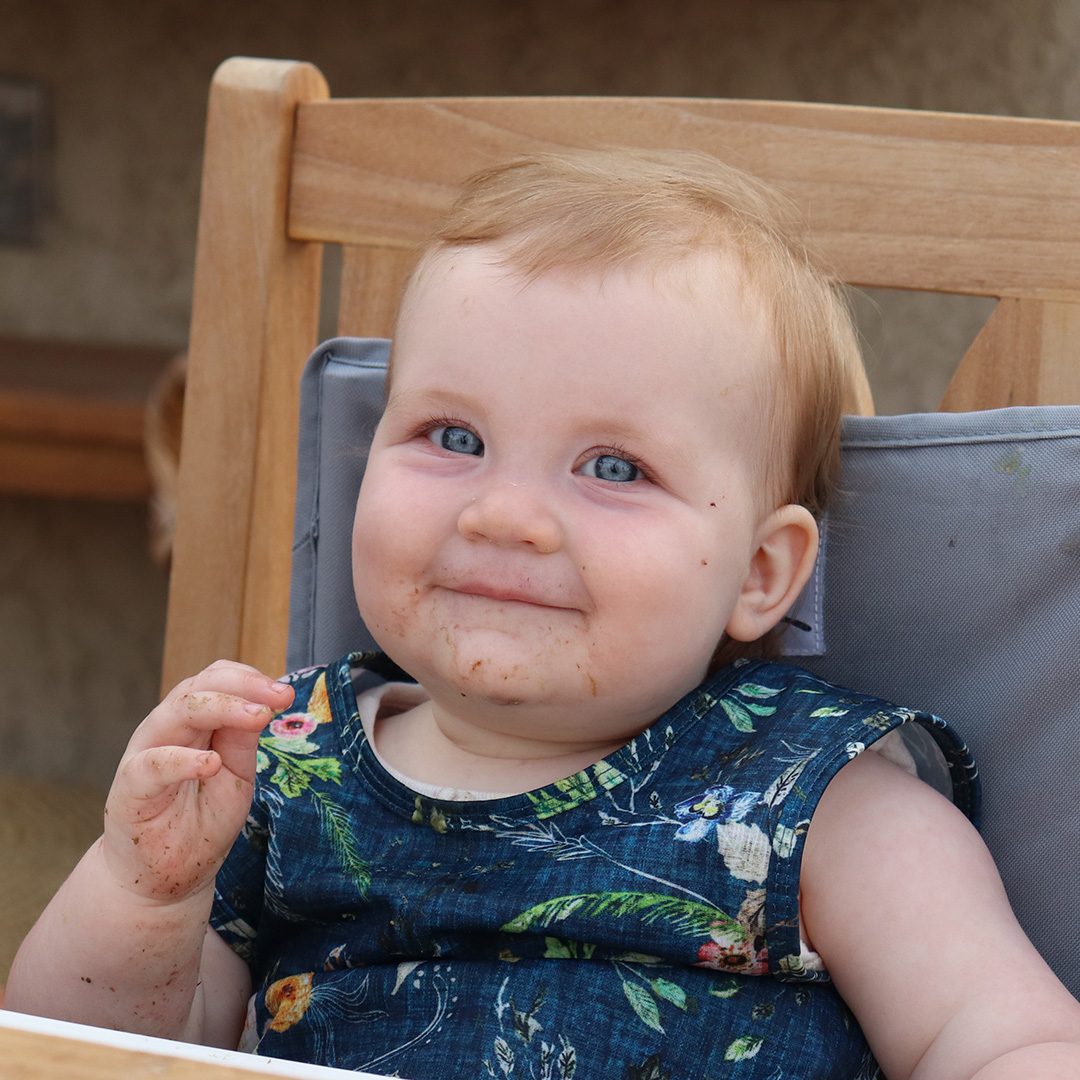 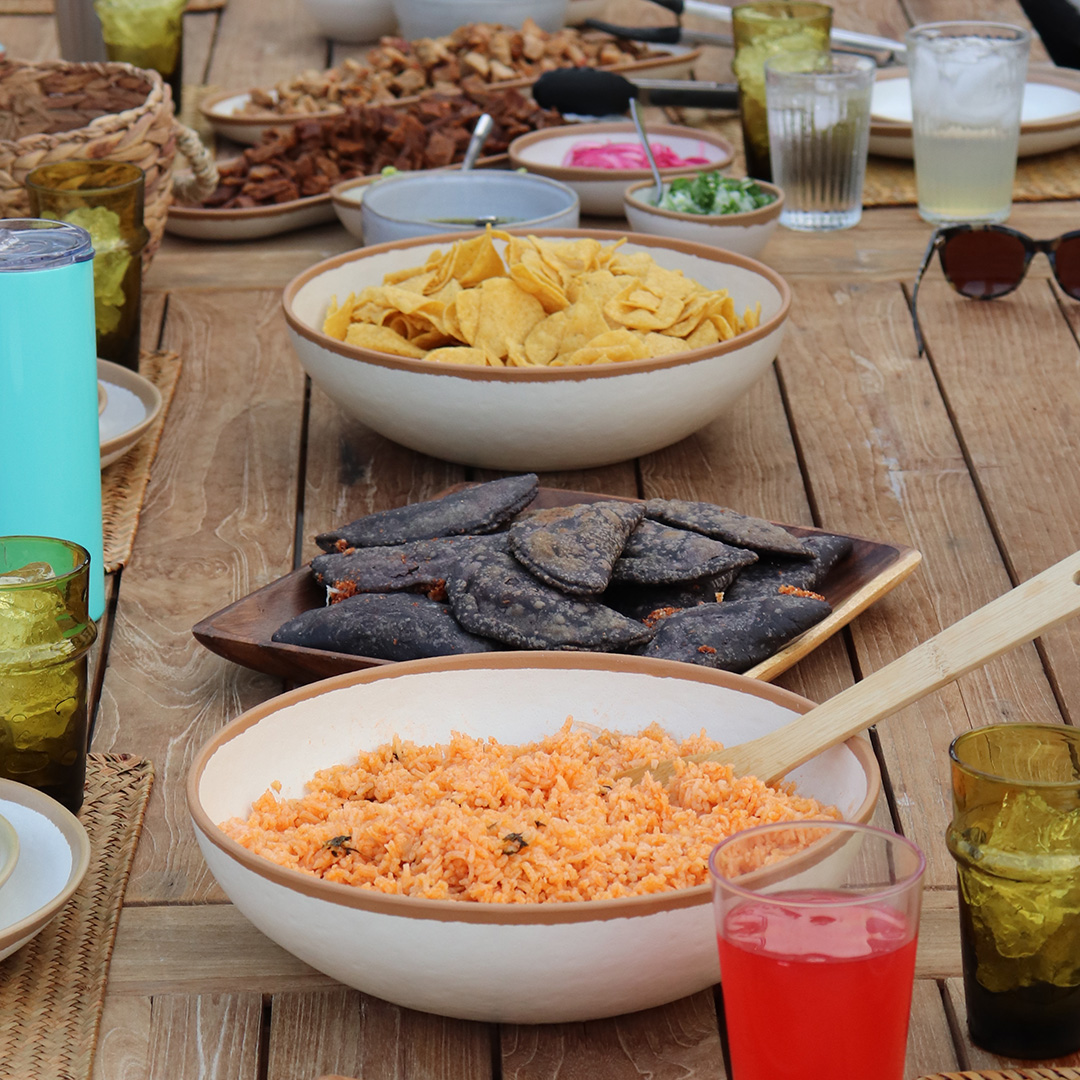 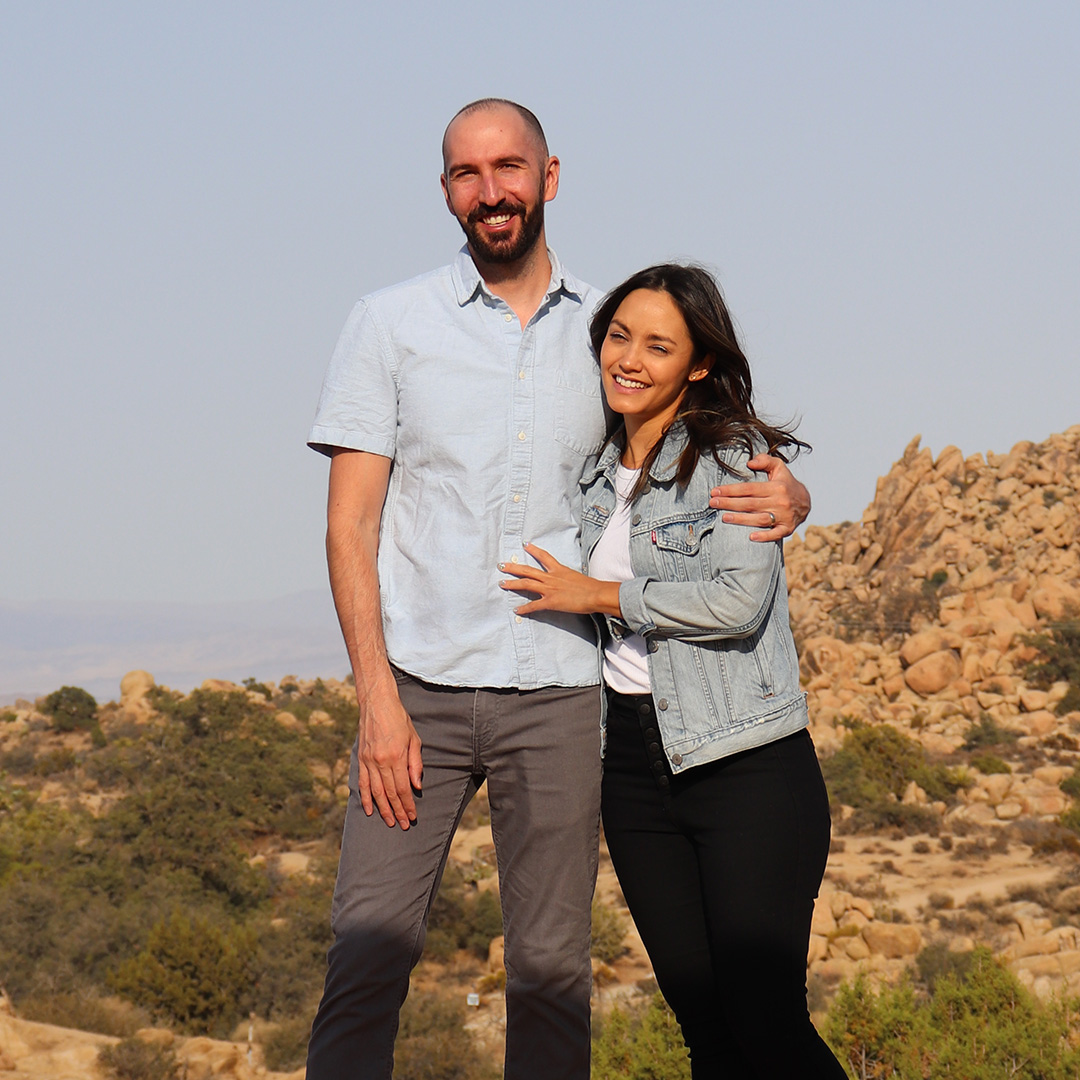 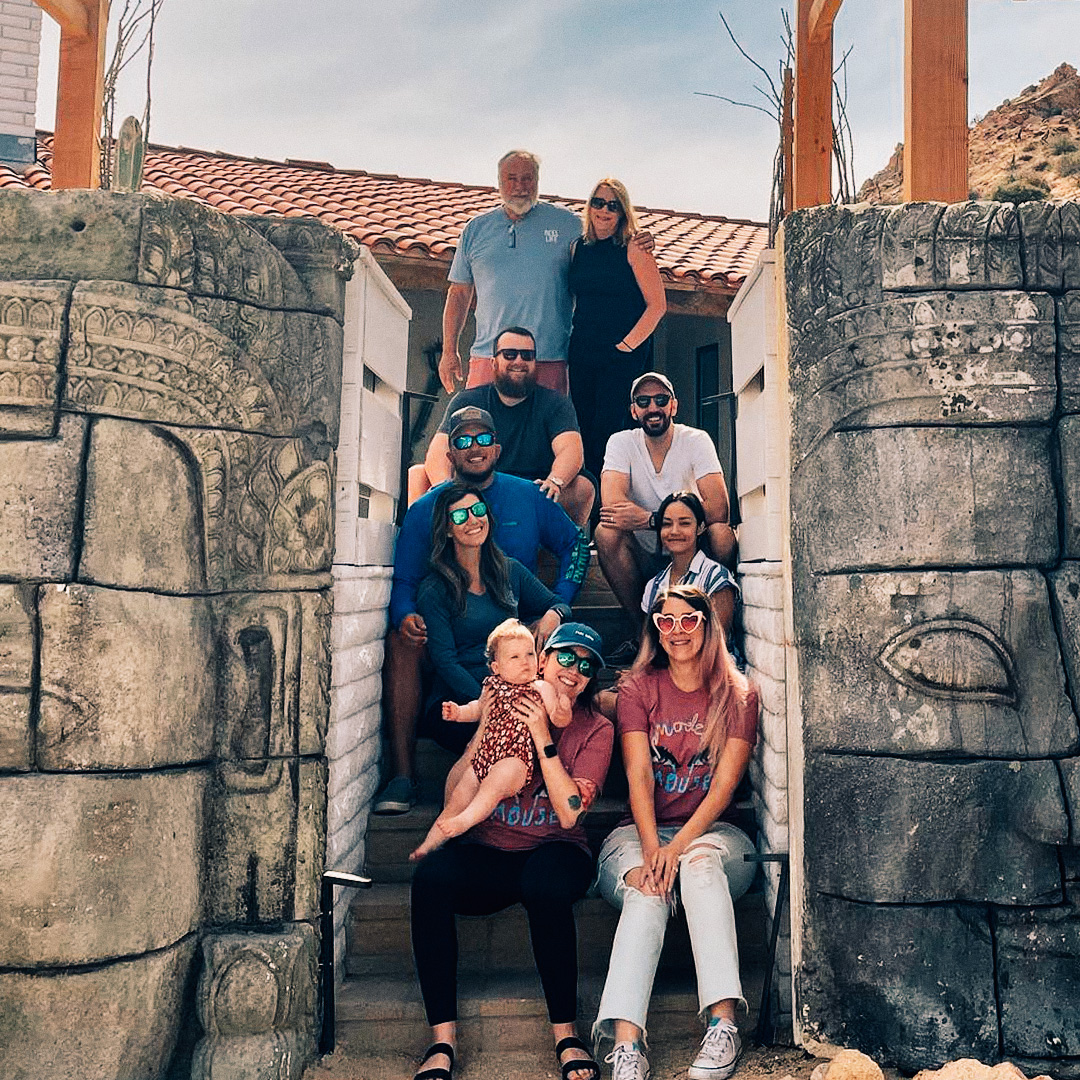 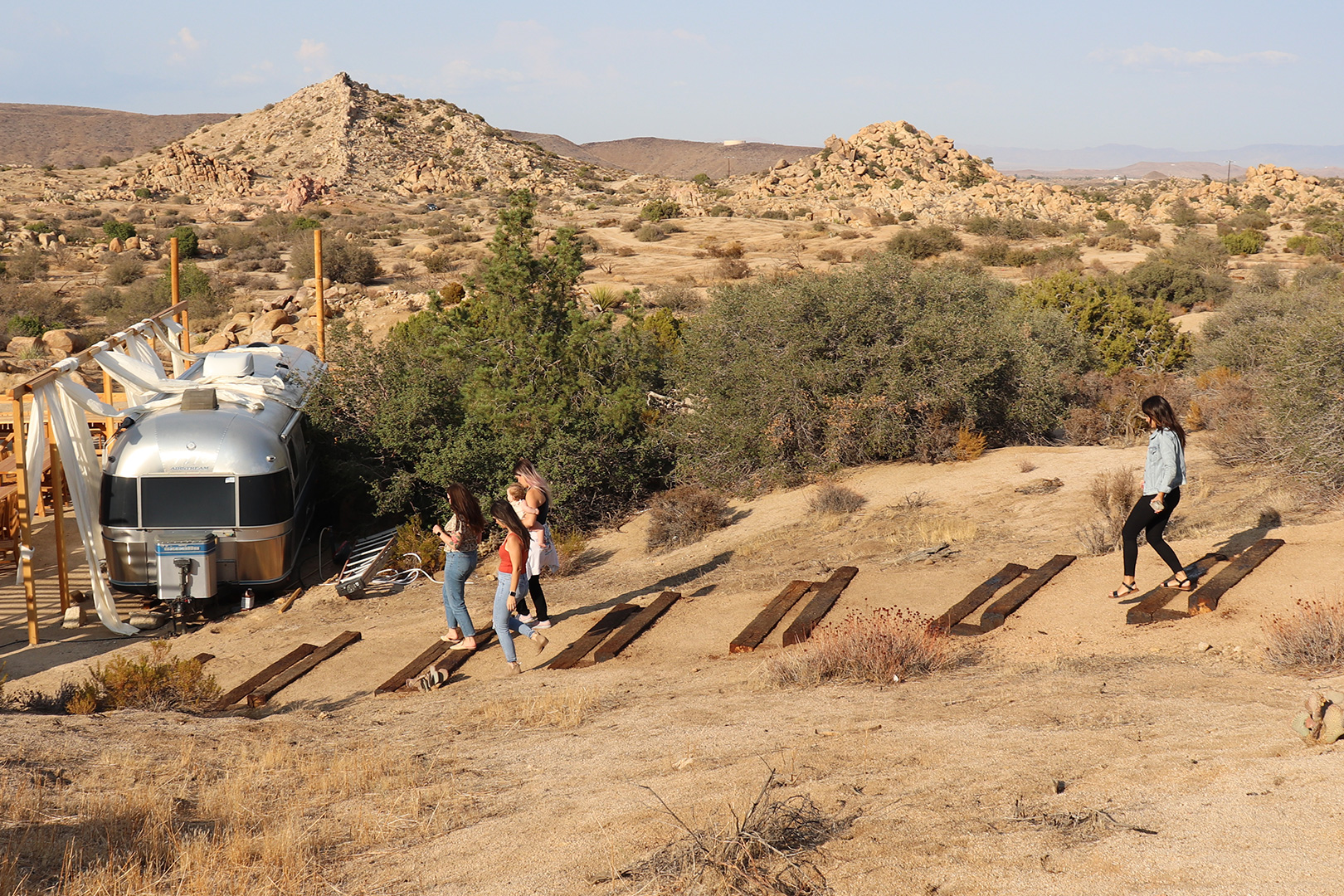 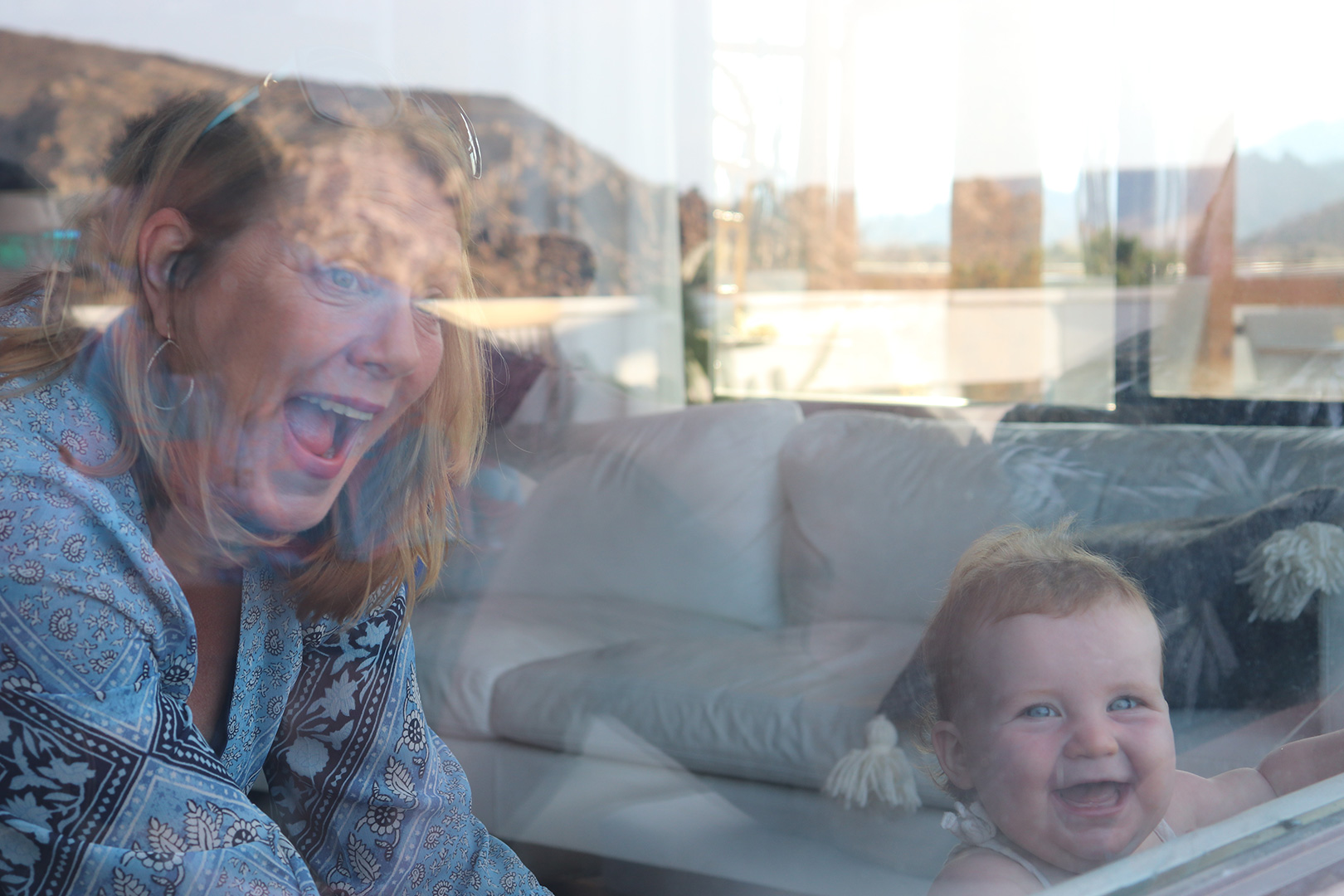 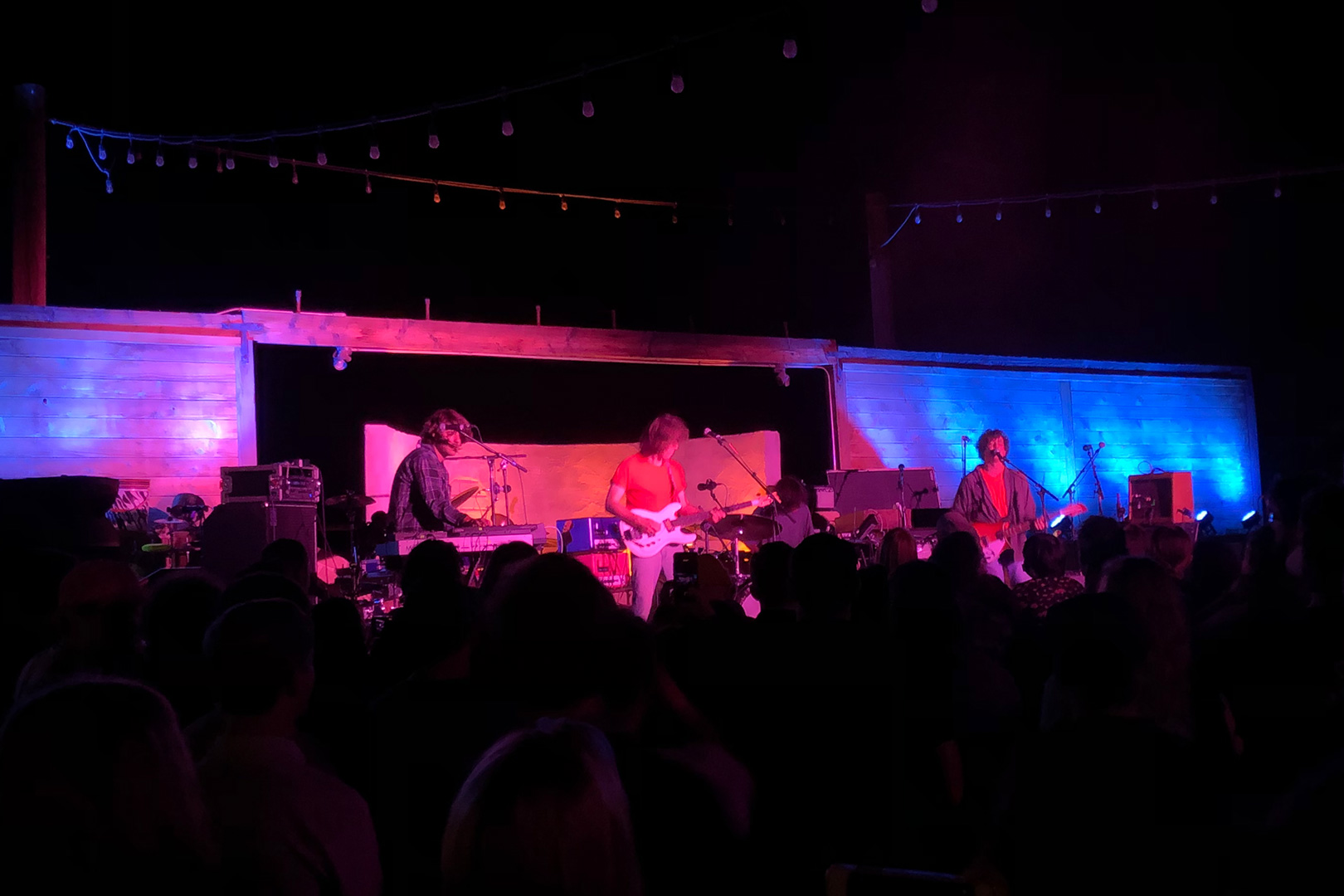 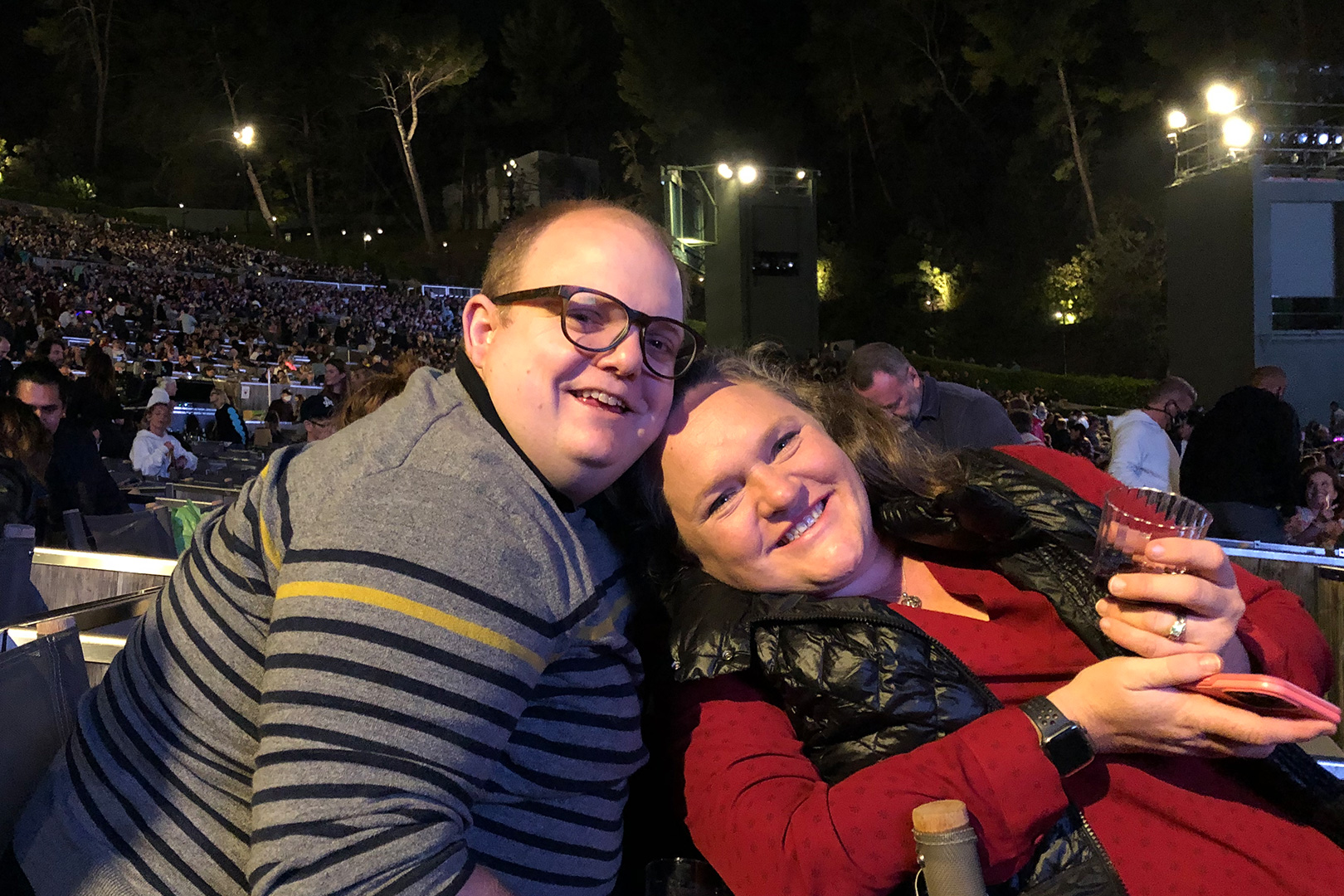 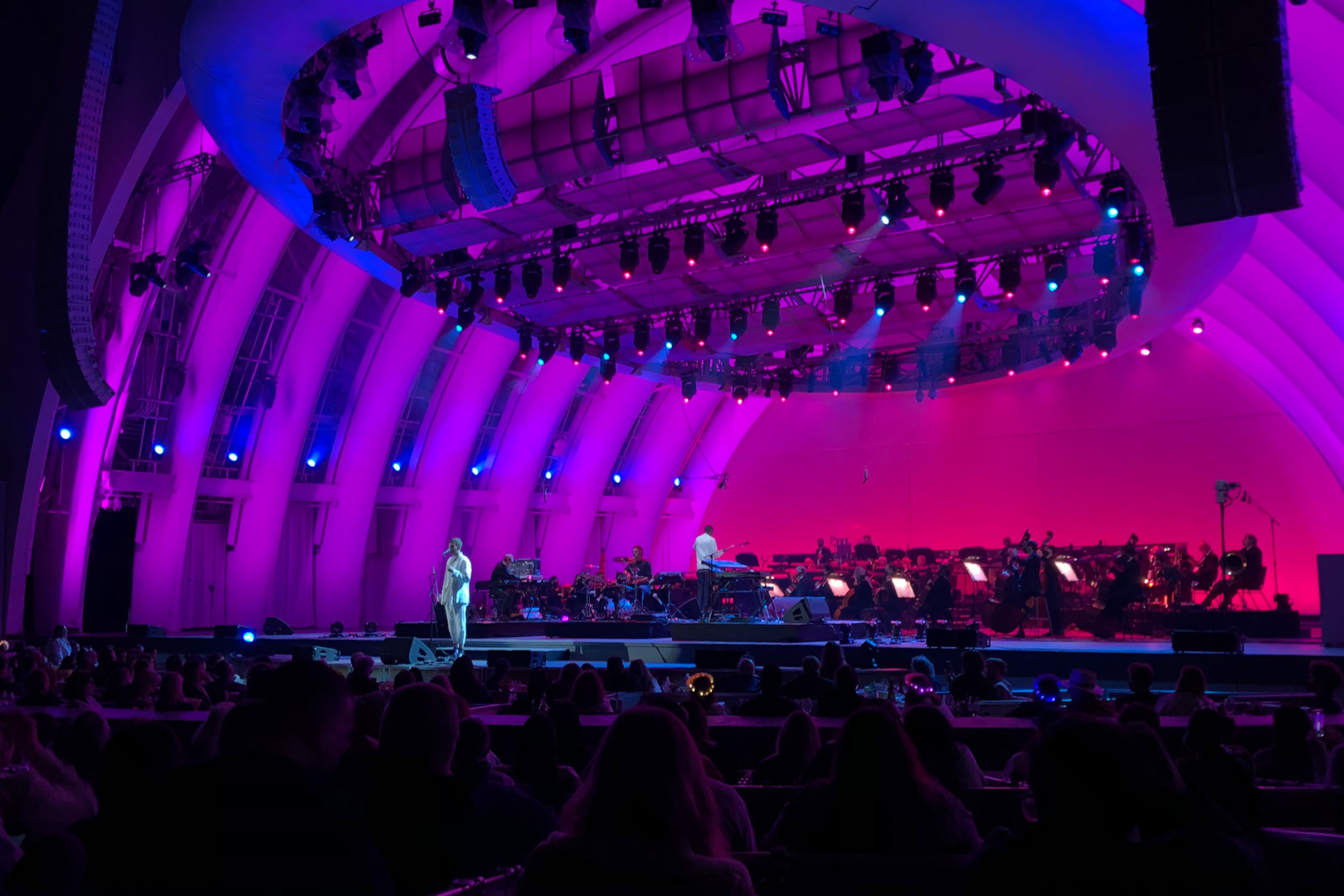