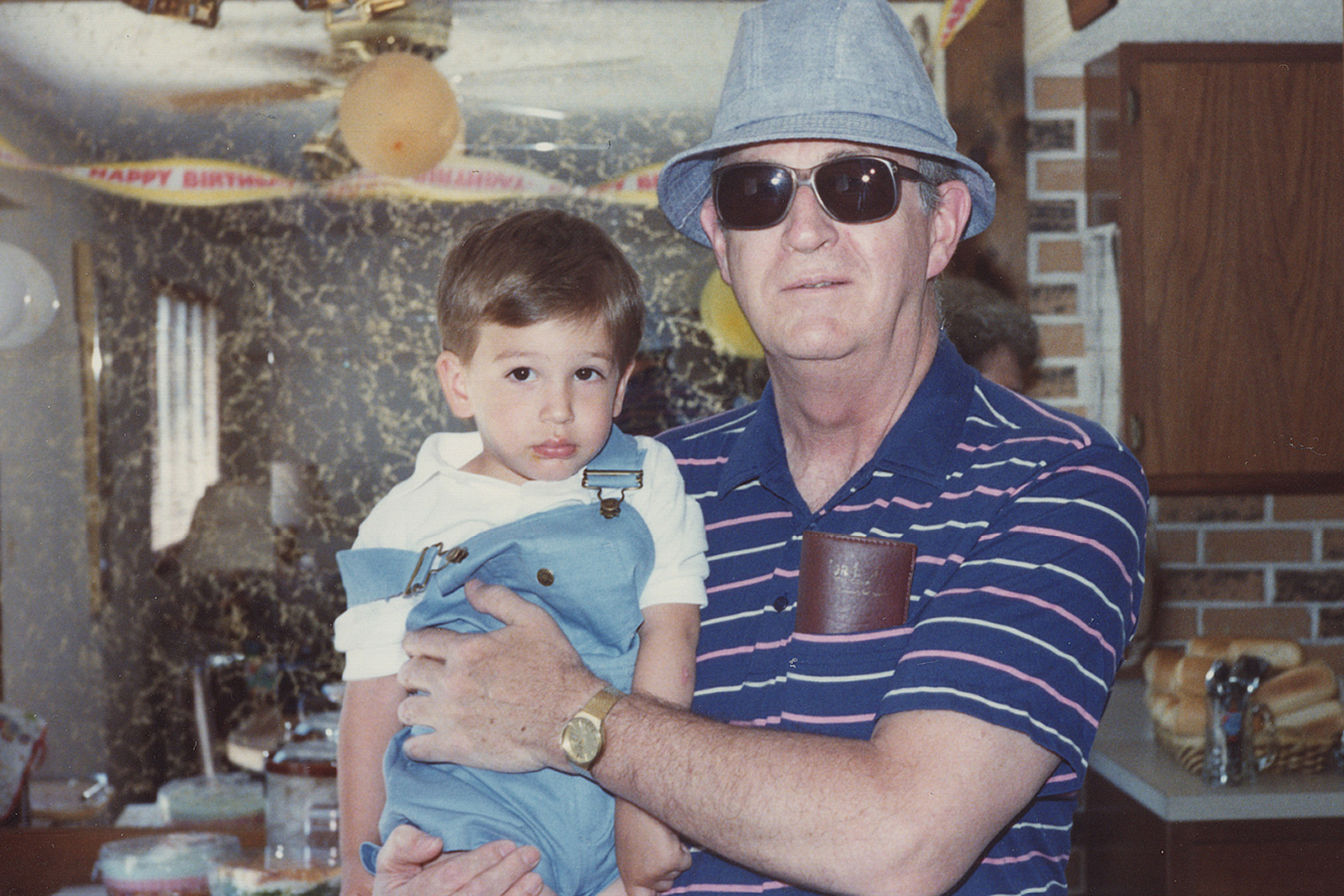 My Grandfather passed away a little over two weeks ago. My Dad’s father and the only Grandfather I’d ever known. His name was James Patrick Smith. He was just shy of 89 Years old. A long life that above all else, defined him as a devoted husband, and a father loved by his five children. He was as hard working as they come. Legend has it, he hadn’t taken a day off work for 40 Years. A child of the Great Depression who cleaned his plate even if what was on it wasn’t always his favorite. Though, it’d be hard to know if he didn’t like something, since he never complained about a thing. He loved long walks, opera, football, and literally anything that concerned chocolate. He had a booming deep voice, and his laugh could fill every room of the house, and he laughed often. He always wore a wrist watch. I think he always understood the weight of time, which led him to always have a camera in hand or video recorder resting on his shoulder at any family gathering, which he and my grandmother always made a priority.

He filled many roles for many people, but to me he was someone I affectionately called Gramp. I had the good fortune of being born while my parents were still young, and my grandparents still only in the first half of their 50s. Still full of life and vigor. I’ll forever be grateful for that. An experience many of my cousins didn’t have. I wouldn’t be surprised if my brother and I even kept my grandparents a little younger, for a little longer. We’d spend entire weekends there with them. Together we’d play games, watch movies, indulge in all kinds of sweets, explore our town and soak up anything they told us like sponges. We were just about spoiled rotten. We loved it, and we loved them.

I remember a particular fascination I had with my Grandfather’s hat. So much so that when anyone asked me what I wanted to be when I grew up, I’d tell them with unwavering certainty, a door-to-door hat salesman. It was a simple bucket hat he’d wear on his commute from the suburbs to downtown Chicago by train each day for work. When I was there on weekdays, I couldn’t wait for him to walk through the door to get my hands on that hat. As the story goes, I’d sometimes get a little impatient, and just use my imagination and put the dog bowl on my head instead. Regardless of how much dog food was already in it. When he’d finally come charging through the door, he’d always make this boisterously triumphant trumpet sound announcing his arrival. I’d run to meet him and in one swift motion he’d move his hat from his head to mine. Looking back on it, it’s clear I was just like any child wanting to wear the costume of a super hero they idolized. It must have made him feel fantastic. 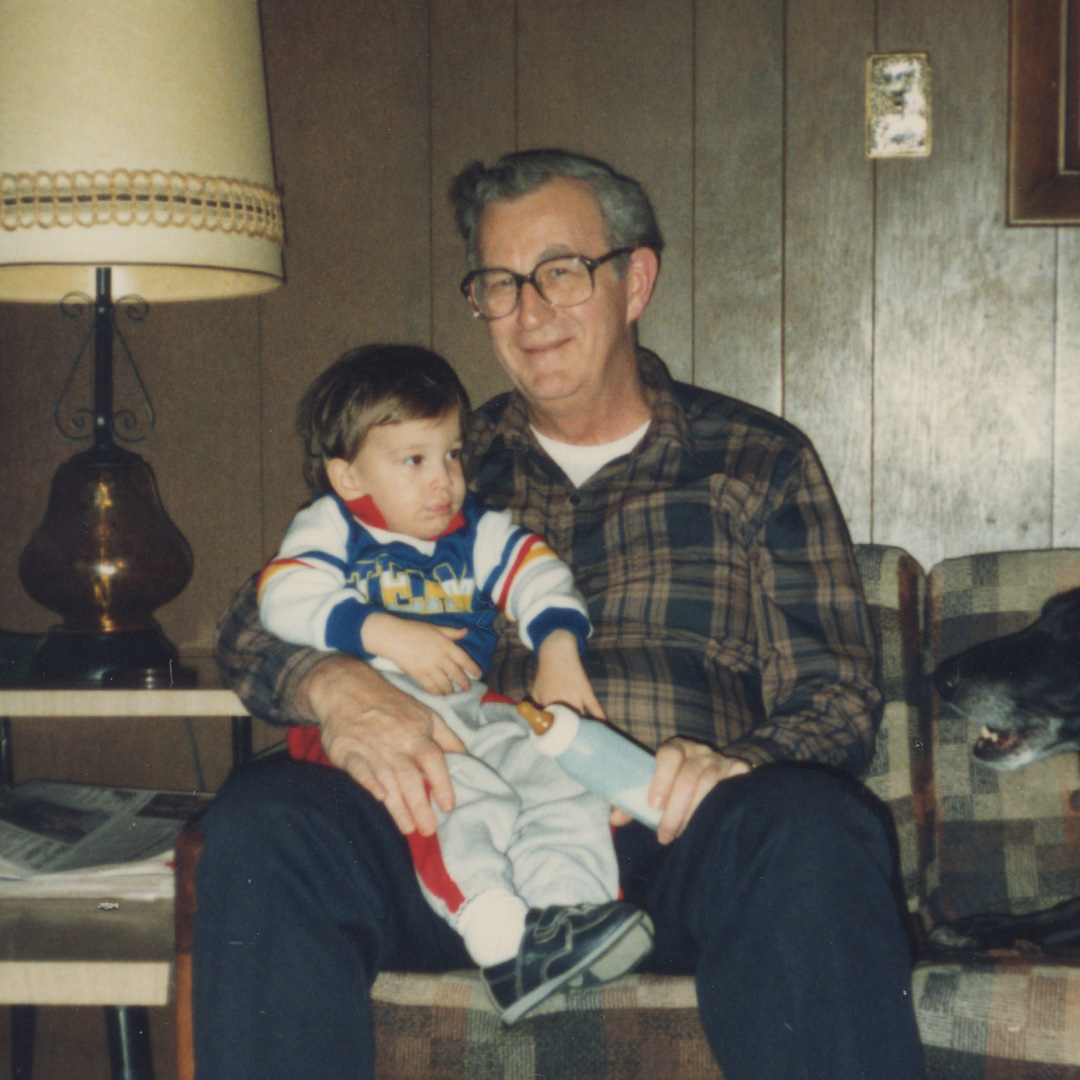 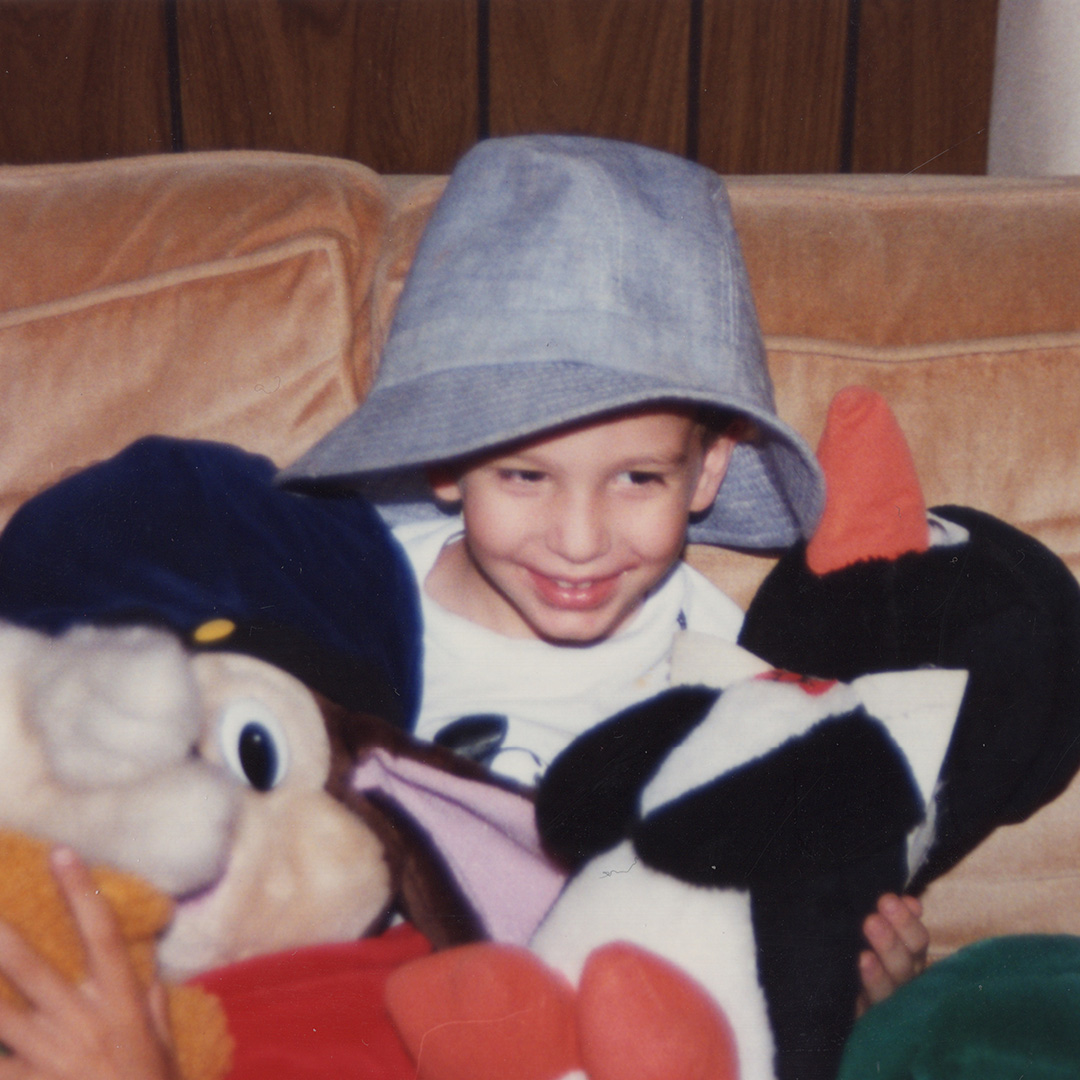 As I got older, it was clear I didn’t fit the exact mold of some of the things he valued, whether that be having an interest in sports, being an ace student, or being involved with the church. Hell, I don’t even like chocolate that much. But none of that mattered and I know he was proud of me all the same, and know because he’s expressed that. Particularly, he was proud I chose to turn my passion into my career, and pursued my own kind of happiness. 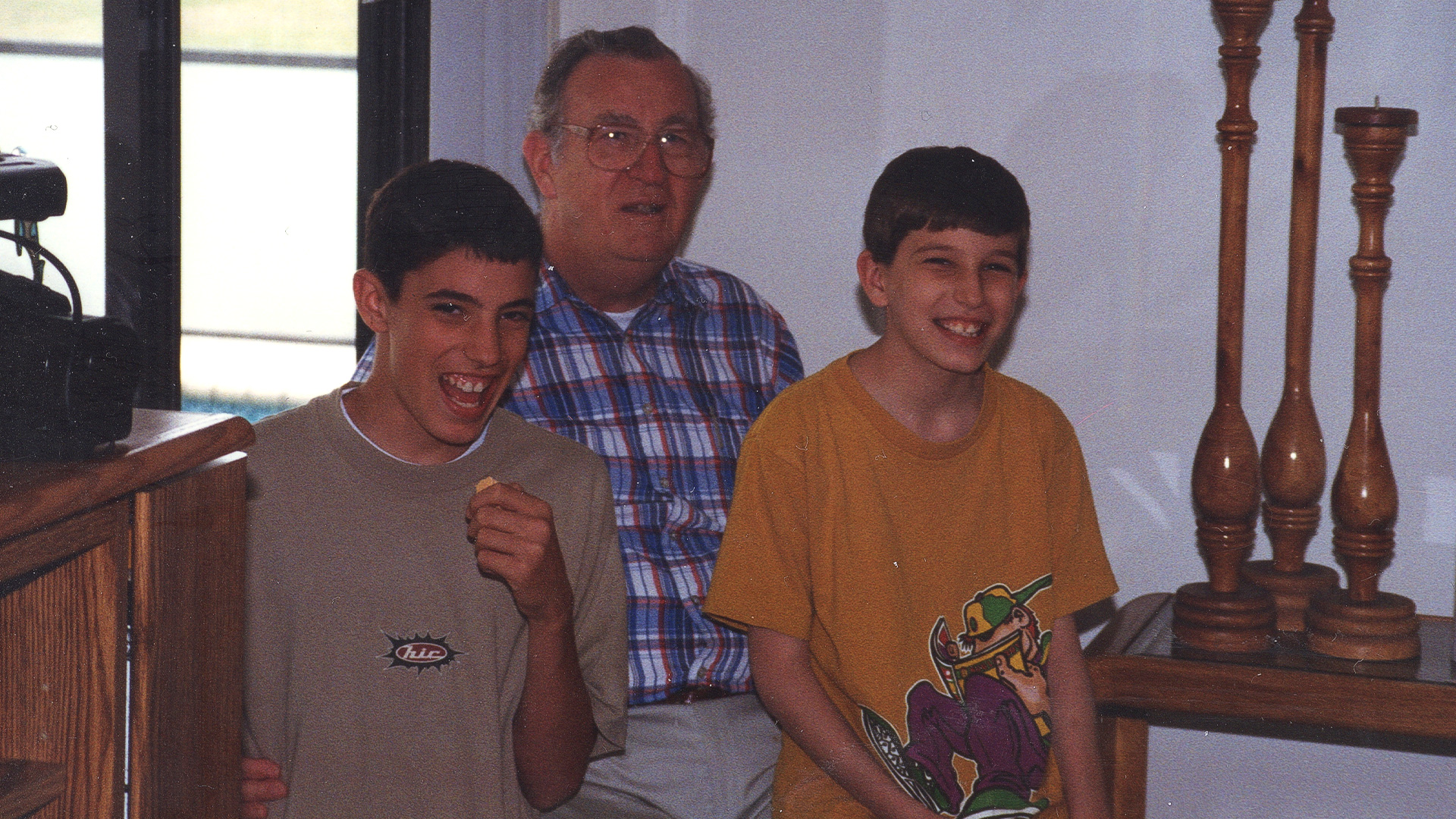 In the end, I believe he was ready to go. His mind was still razor sharp, but his body had long been in decline. But beyond all else, I think he just wanted to be with my Grandmother again. Ever since she passed on, he’d often say with a chuckle something along the lines of, “I don’t know what I’m still doing here!” Particularly whenever I’d call him on his birthday. I can’t think of a more potent explanation of what love is than the sight of my invincible Grandfather crumbling to a thousand pieces as he stood over my Grandmother’s casket. And all this time since, he’s just been stuck at the station, waiting for his train to take him back home to her. Just as he always used to. He was a devout Catholic, and there was no doubt in his mind what he believed to be next for him, and it brings me a great sense of peace, knowing he was at peace himself.

Goodbye Gramp. I love you very much and I’ll never forget you. 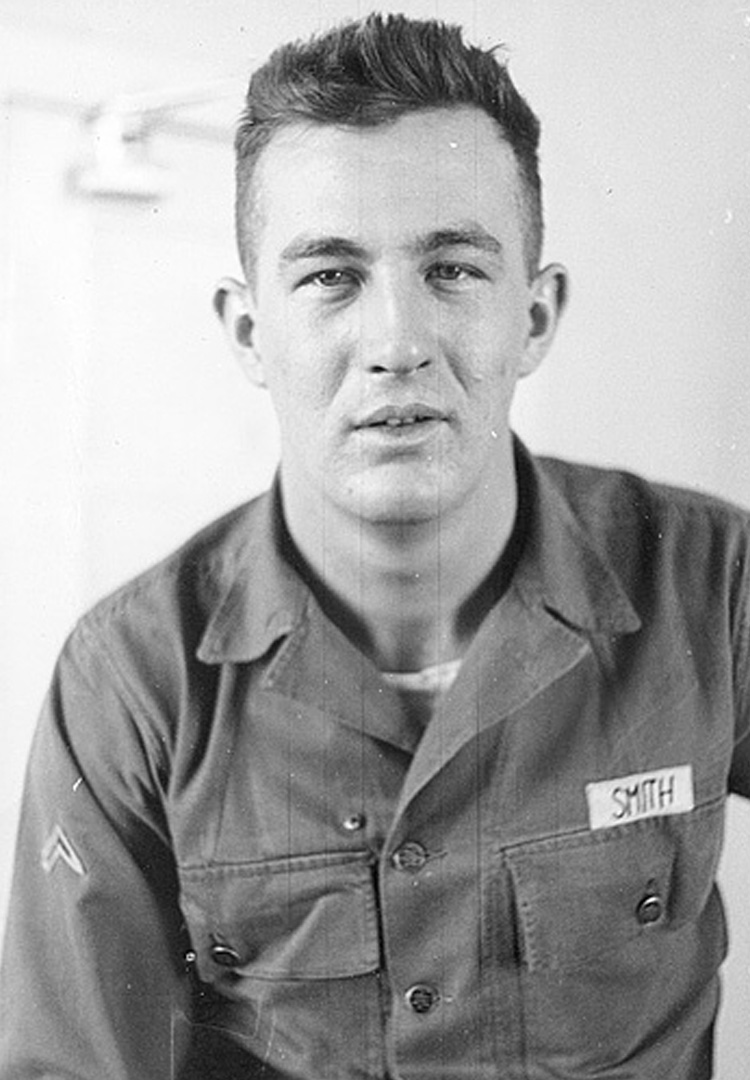 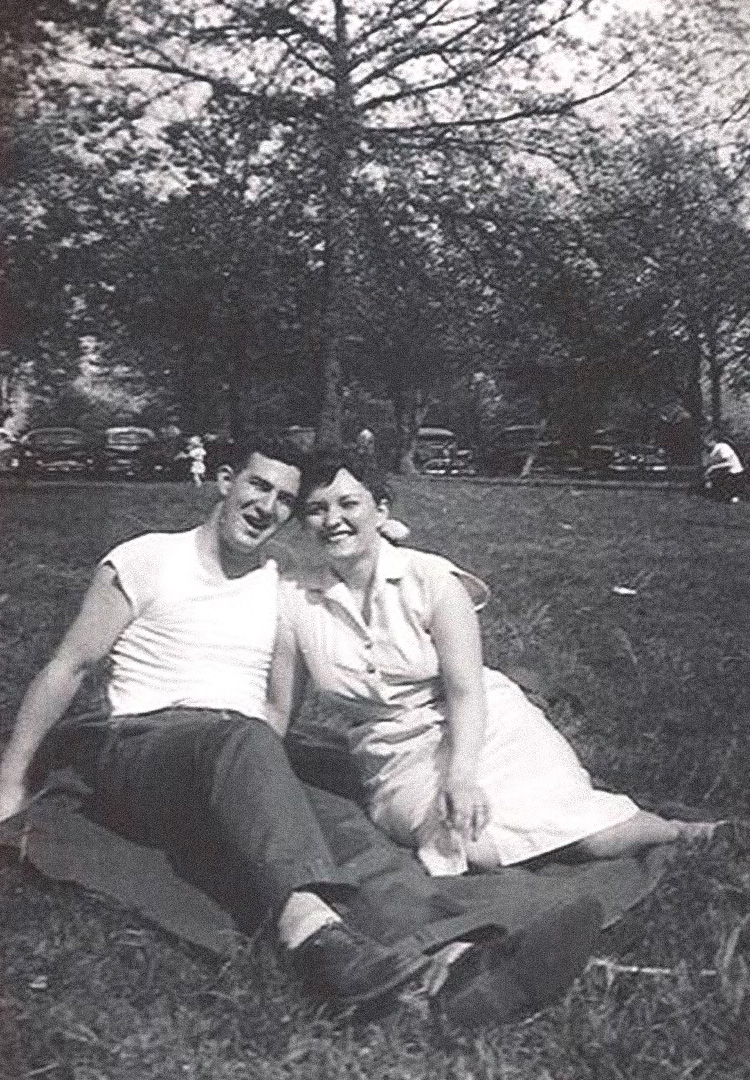 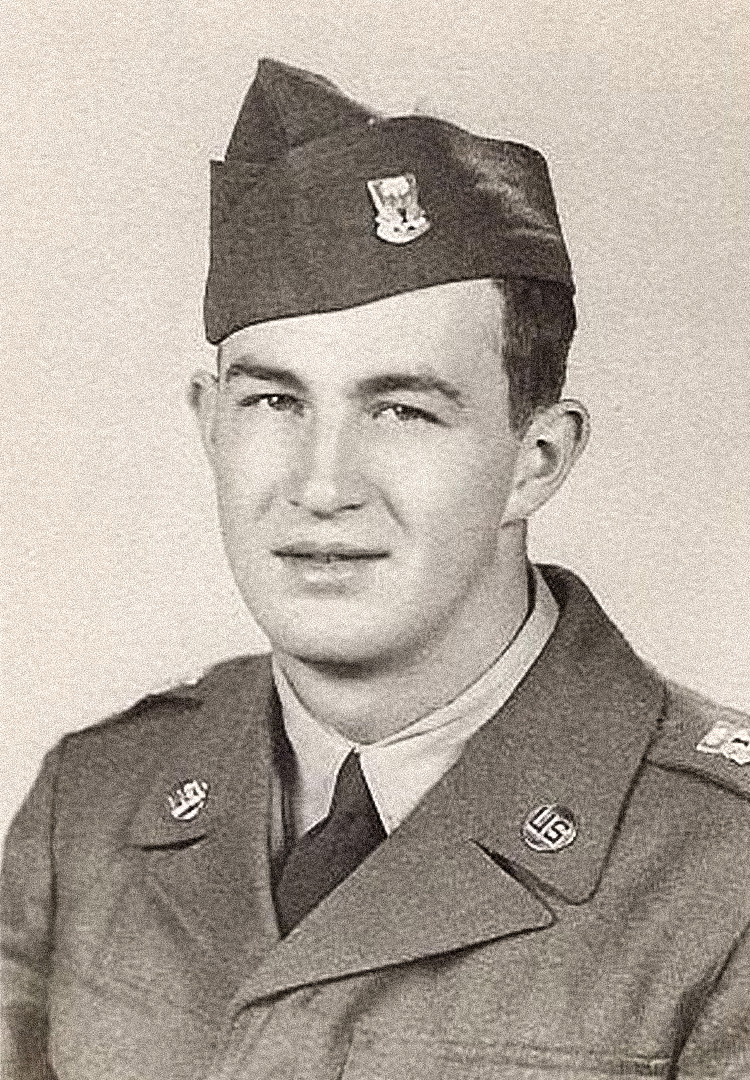 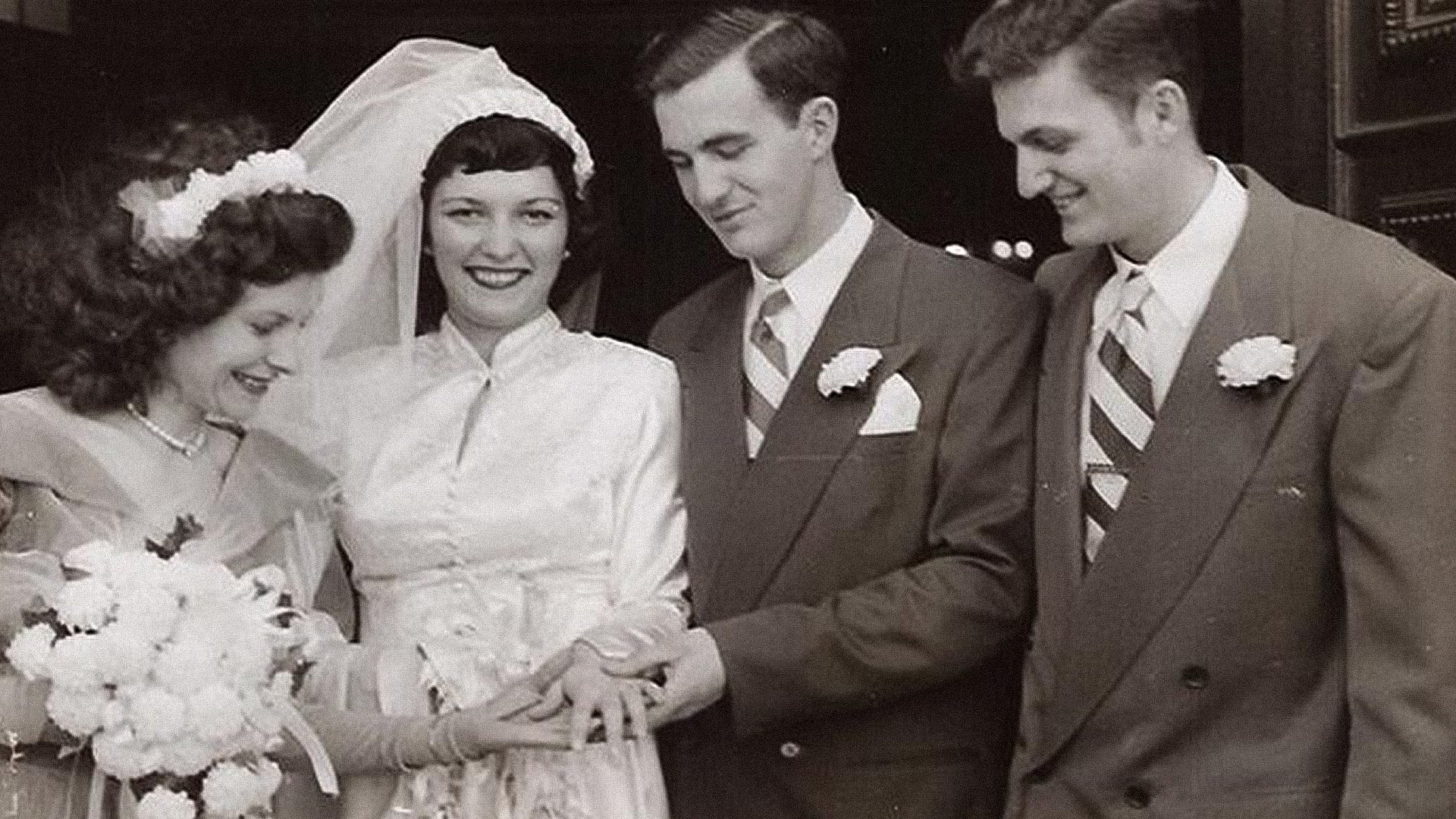 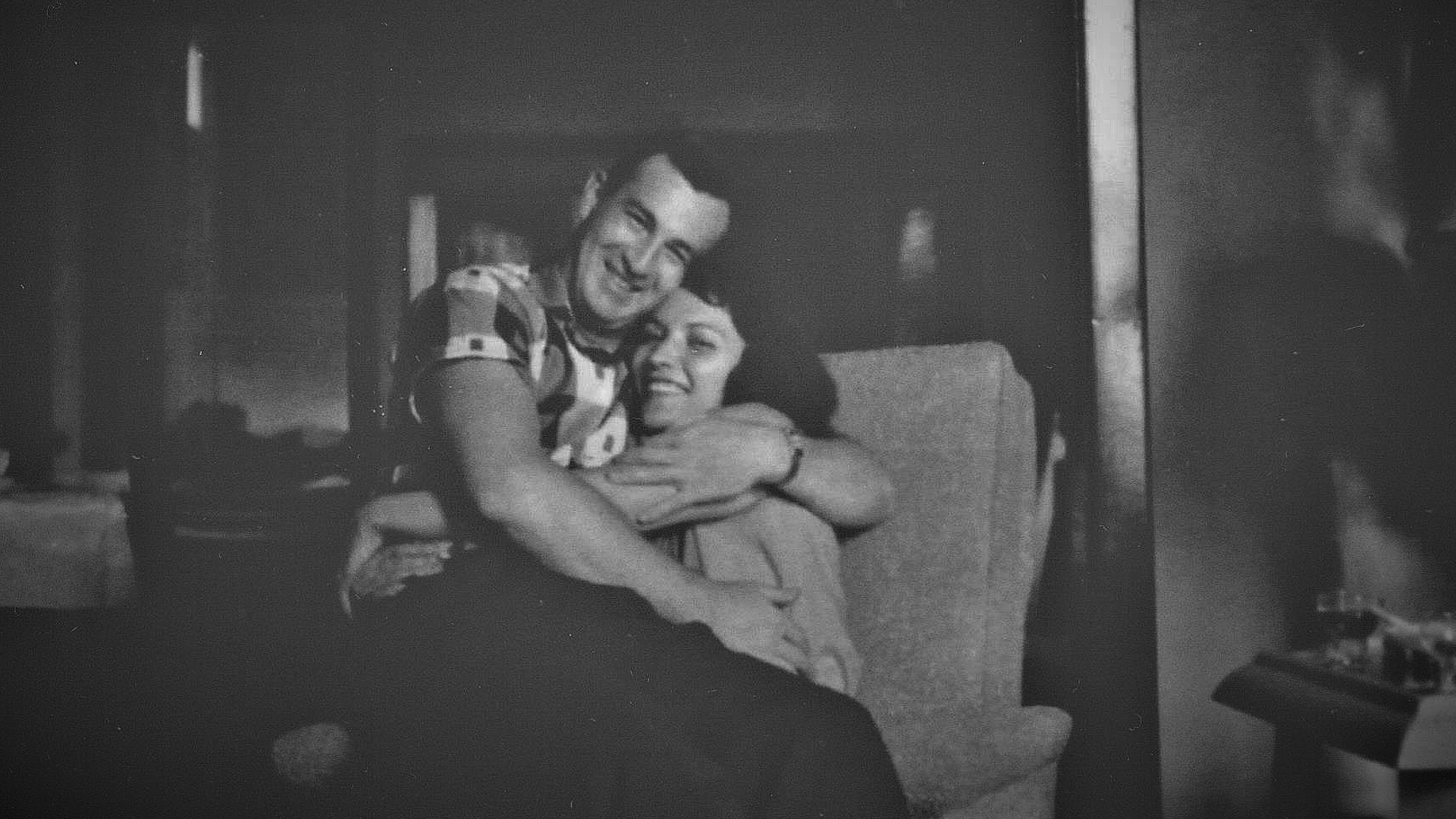